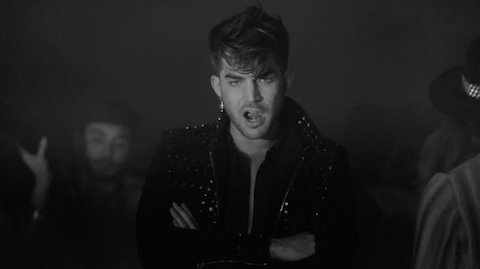 — Revisit the story of The New Jersey 4 tonight at 10 p.m. Eastern on PBS and Logo. The documentary Out In the Night recounts what happened when four African-American lesbians were convicted of assault while attempting to defend themselves.

— It’s a special episode of Royal Pains Tuesday at 10 p.m. Eastern on USA. The episode showcases the story of a trans teen seeking help with her hormones. Trans teen Nicole Maines (who gained notoriety when she won the first U.S. case in which the court ruled that transgender students shouldn’t be prevented from using the bathroom of the gender with which they identify) stars.

— Netflix takes a look at the life of one the most gifted singers and powerful Civil Rights activists, Nina Simone in the new original documentary What Happened, Miss Simone?, premiering Friday.