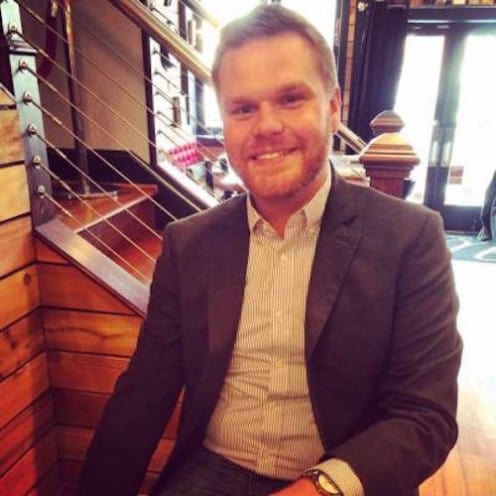 Earlier this week we told you how commissioners in Dent County, Missouri, voted to lower flags to half-staff over the U.S. Supreme Court’s same-sex marriage ruling, before rescinding the decision amid backlash.

Among other things, the initial vote inspired one Dent Count native and LGBT activist to launch a scholarship fund that has raised more than $7,000 in just five days.

From the fundraising page: 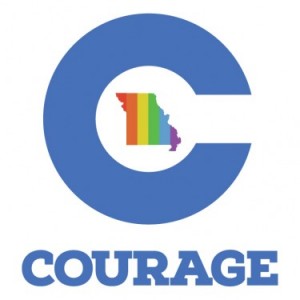 This isn’t just about the flag; it tells the community that LGBT people do not deserve equal rights and dignity. This discriminatory, hateful message is harmful and hurtful to LGBT people and our straight allies, but it especially has the potential to negatively impact LGBT youth in the community. And that’s why need to show LGBT youth in Salem that we have their back, even if many back home do not. …

Your donation will support these courageous students and help them fund their college education. While LGBT students and straight allies who are working to improve the lives of LGBT people are strongly encourage to apply for the scholarship, all students who work to advance the lives of people of color, religious minorities, women, immigrants, and people with disabilities will be considered, as the advancement and inclusion of any marginalized group is essential to the empowerment of all who have been marginalized.

Wilson exceeded his initial fundraising goal of $3,000 in the first day. He has increased his goal to $12,000 — or $1,000 for each month during which commissioners wanted to lower the flags to half-staff.

The Kansas City Star reports that Wilson’s scholarship is one of several ways in which people have pushed back against commissioners’ decision:

Perhaps predictably, the Supreme Court ruling unleashed a backlash. Since June 26, I’ve seen a couple of thunderous anti-gay billboards along Interstate 70 and I’ve noticed a sharp uptick in emails from readers denouncing homosexuality. The flag-lowering idea was part of the backlash.

But the people of Dent County wouldn’t allow bigotry to become their identity. From an act of intolerance came many gestures of acceptance. Dent County can fly its flags high and proudly.