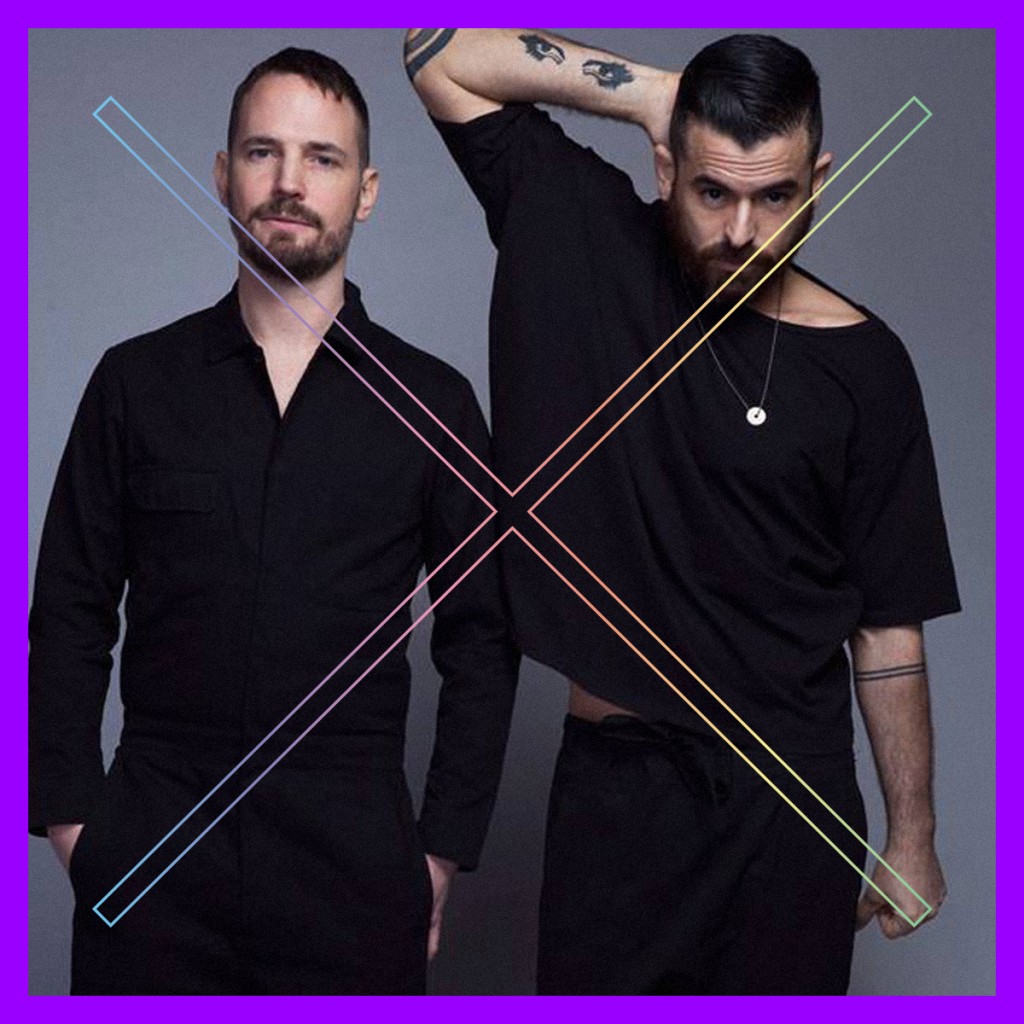 Andy Butler, the mastermind behind the acclaimed house and new disco ensemble Hercules And Love Affair, released ‘You Can Shine’ earlier this year, which features the sophisticated vocal work of queer singer Richard Kennedy. For this release, Butler commissioned fellow Brooklyn gay nightlife stars The Carry Nation (Will Automagic and Nita Aviance) to create a deeper, darker version of the original.

The Carry Nation’s remix brings in their signature underground sound, filled with tribal percussions and expressive drums, a more introspective pace and expansive progression. This is a track that will likely become an iconic piece from the current dance scene in Brooklyn for future generations.

Previous Post: « Supportive Parents Fight Back After Catholic School Fires Beloved Teacher Because She’s Married to Another Woman
Next Post: Watch This Man Try on 100 Years of Men’s Fashion in 3 Minutes: VIDEO »