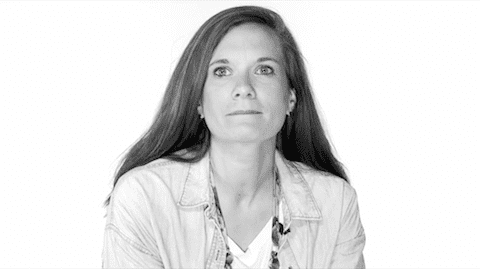 Conservative nonprofit group Catholic Vote released a galling video ad called “Not Alone,” which is stylized in the way many coming-out videos are, where its subjects discuss how difficult it is to, basically, “come out” and reveal their anti-gay marriage views to peers.

As AdWeek reports, subjects in the ad emulate the coy, nervous nature of many other subjects in actual coming out videos, discussing how “difficult,” it is to endure negative opinions regarding their views. One subject in the video is so distraught about being shamed for her anti-gay marriage opinion that she almost begins to break down in tears in front of the camera.

Previous Post: « 5th Circuit Court: Obergefell Is ‘Law Of The Land,’ ‘Should Not Be Taken Lightly’
Next Post: Rachel Maddow Explains Where Marriage Equality Stands in Alabama, Louisiana, Mississippi and Texas: VIDEO »