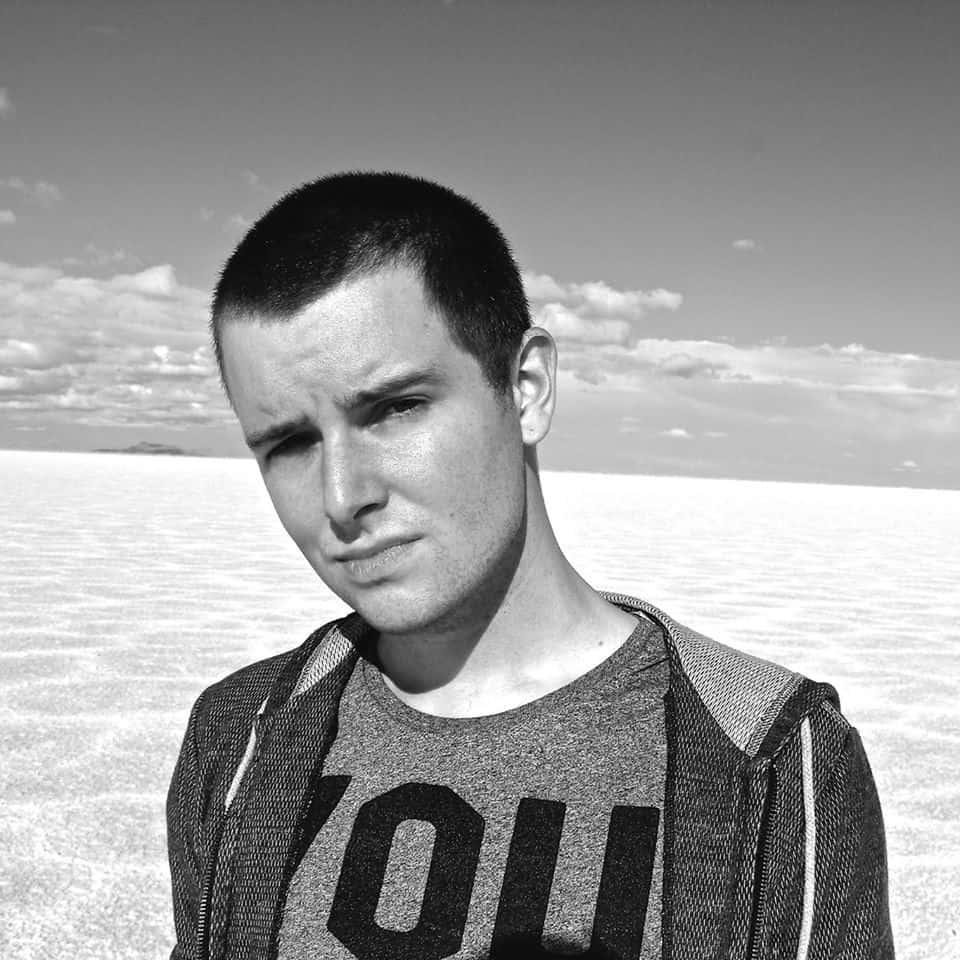 “To the best of my knowledge, I am the only openly gay person who has ever worked for either Jindal or the Republican Party of Louisiana. When they first hired me seven years ago, no one knew.”

Huckaby goes on to state that he saw first-hand the fundamentalist company Jindal keeps, directly influencing the “fire-and-brimstone” attitude towards the LGBT community that has been playing out on national television as Jindal makes a run for the White House. Huckaby describes Jindal as being akin to a chameleon, taking on the color of its surroundings; or the radical anti-gay views of his cohorts in Jindal’s case.

Huckaby expresses guilt over having worked for Jindal but also admits that it was his credentials as a former staffer to the Governor of Louisiana that helped advance his career:

“I would not be in the position I am today without the hard political experience gained from these years, but I freely admit I regret nothing more than my complicity in the state’s relentless attacks against my fellow LGBTQ citizens. Being anti-gay was (and is) a system requirement for working in Louisiana conservative politics, and it bred a powerful self-hatred.

For this, I may be deserving of more than a few unflattering labels, but ‘disgruntled employee’ is not among them. I have tried to make things right through activism and an inclusive spirit, which is why, last Friday, I cried throughout the day after the Supreme Court’s historic decision on marriage equality — heavy tears, tears of joy and tears tinged with regret.”

Huckaby’s journey to accepting his own sexuality was not one free of struggle. He writes that he frequently and seriously contemplated suicide while in the closet. He was also ostracized by religious “friends” after he did come out. Yet his message is one of hope:

Yet I’m still here, penitent and hopeful, because it gets better.

It gets better because Jindal’s signature strategy of rallying bigotry diminishes in power with each passing moment. Whatever procedural or bureaucratic chicanery he attempts in order to block our freedom to marry will be fruitless, petty and ultimately unsuccessful.