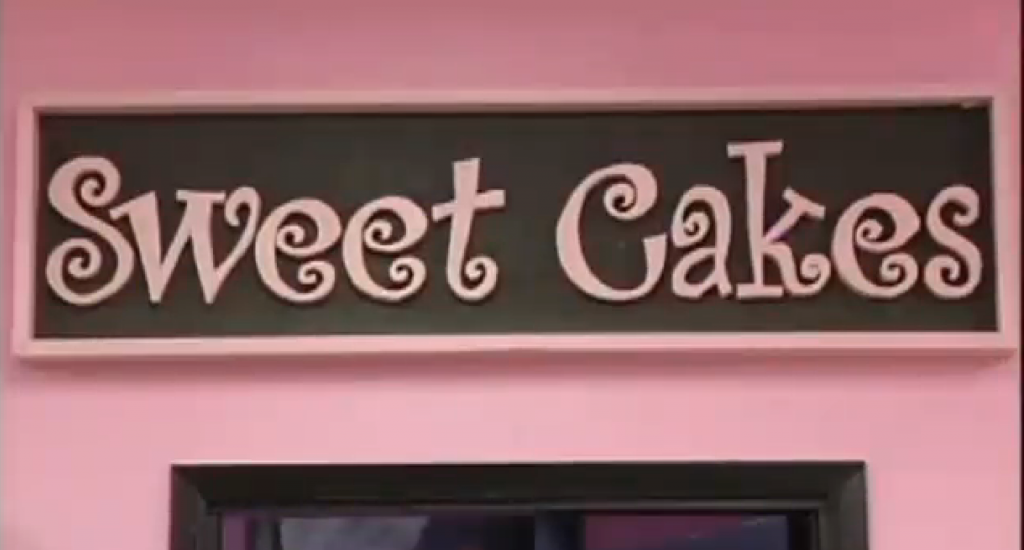 The owners of Sweet Cakes by Melissa say they’ll appeal Oregon’s order this week that they pay $135,000 in damages to a lesbian couple for refusing to bake a wedding cake based on their religious beliefs.

On Thursday, Oregon Labor Commissioner Brad Avakian upheld a judge’s recommendation from earlier this year, ordering that Melissa and Aaron Klein (below right) pay damages to Rachel Bowman-Cryer and Laurel Bowman-Cryer for turning them away in January 2013. 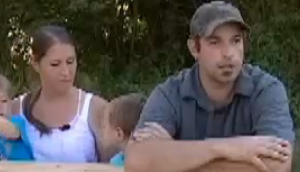 “This case is not about a wedding cake or a marriage,” Avakian wrote. “It is about a business’s refusal to serve someone because of their sexual orientation. Under Oregon law, that is illegal.

“Within Oregon’s public accommodations law is the basic principle of human decency that every person, regardless of their sexual orientation, has the freedom to fully participate in society.  The ability to enter public places, to shop, to dine, to move about unfettered by bigotry.”

Though the Oregon Equality Act of 2007 includes an exemption for religious organizations and schools, it does not permit private business owners to deny service and discriminate against potential customers, BOLI said.

The Bowman-Cryers issued this statement:

“This has been a terrible ordeal for our entire family. We never imagined finding ourselves caught up in a fight for social justice,” they said. “We endured daily, hateful attacks on social media, received death threats and feared for our family’s safety, yet our goal remained steadfast. We were determined to ensure that this kind of blatant discrimination never happened to another couple, another family, another Oregonian.”

The Kleins, who were forced to close Sweet Cakes after vendors cut ties with them over the case, now operate out of their home. They raised $100,000 with a GoFundMe campaign, but KPTV reports that after taxes and fees, they’ll only see half of that. The Kleins say they’ll now appeal the decision to the Oregon Court of Appeals. Aaron Klein told KPTV:

“For this to go this far, this is ridiculous. It should scare every American.

“She was asking me to not only bake the cake, Melissa to decorate cake, to design the cake, but then show up at the wedding. There’s so much more to it than most people understand.

“We’ve had it seems like almost a weekly occurrence when someone has sent us hate mail.

Previous Post: « Gay Former Staffer for Bobby Jindal: He Is Defined By The Anti-Gay Company He Keeps
Next Post: Mike Huckabee Plans To Prosecute Opposition To Anti-Gay Bigotry As A Hate Crime: LISTEN »