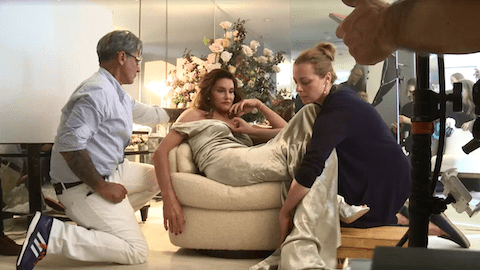 Vanity Fair has released a behind the scenes documentary on their now iconic Caitlyn Jenner issue featuring never before seen footage and emotionally moving interviews with Jenner and the staff behind the carefully guarded photoshoot.

Footage of Jenner includes video taken throughout the shoot and an interview with Jenner just moments after photographer Annie Liebovitz took her final shots of the issue. Interesting tidbits are revealed including how Vanity Fair managed to fight the internet, safeguarding the story and photoshoot from hackers leading up to the final print while Jenner discusses what it was like hiding in her Malibu home from paparazzi leading up to the issue’s public reveal. 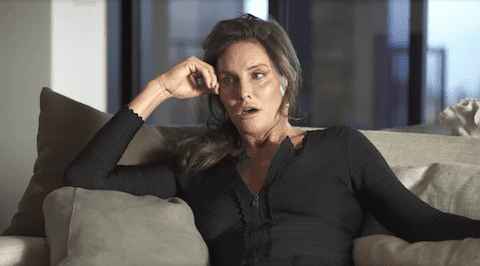 Don’t miss Jenner discuss an emotional moment she shared with Annie Liebovitz on set, among other previously unrevealed information, in the documentary below: