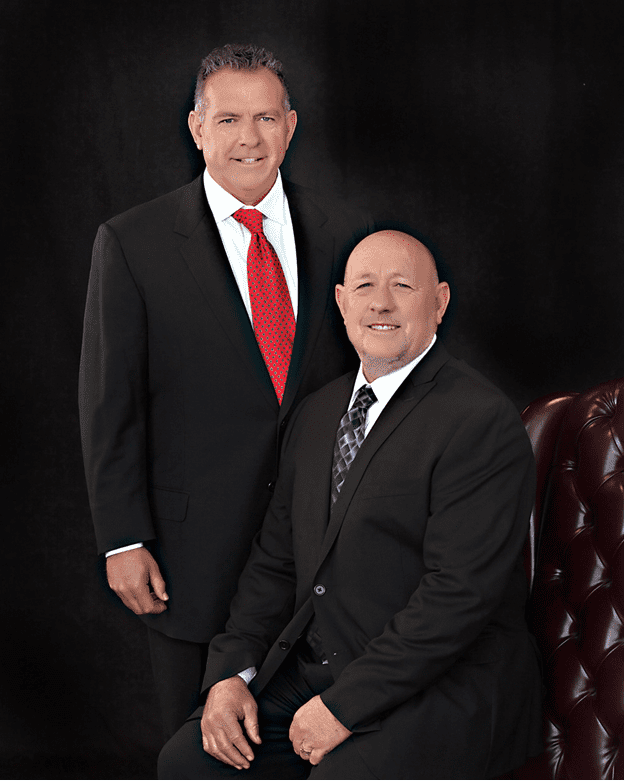 Dan and Farris Wilks (above), who made their fortune in the West Texas fracking boom, have contributed $15 million to Keep the Promise, a super PAC supporting Cruz. According to AllGov.com, it’s the largest contribution so far in the 2016 race, and represents nearly half of the $38 million raised by Keep the Promise.

The Wilks brothers, whose net worth is estimated at $1.5 billion each, have contributed millions to anti-LGBT hate groups including the Liberty Counsel, Focus on the Family and the Family Research Council.

Last year, the Wilks brothers gave a rare media interview to The Christian Broadcasting Network, according to Right Wing Watch:

CBN’s (David) Brody reported, “The Wilks brothers worry that America’s declining morals will especially hurt the younger generation, so they’re using the riches that the Lord has blessed them with to back specific goals.” One of those goals may be David Lane’s insistence that politicians make the Bible a primary textbook in public schools.

Here’s Dan Wilks speaking to Brody: “I just think we have to make people aware, you know, and bring the Bible back into the school, and start teaching our kids at a younger age, and, uh, you know, and focus on the younger generation.”  And here’s Farris: “They’re being taught the other ideas, the gay agenda, every day out in the world so we have to stand up and explain to them that that’s not real, that’s not proper, it’s not right.” 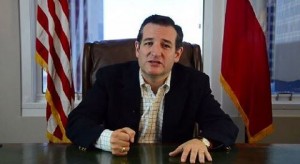 Although the Wilks brothers rarely speak to the media, they’ve made their anti-gay views known — not only through financial contributions but also via the sermons of Farris Wilks, who’s a pastor at The Assembly of Yahweh (7th Day), which was founded by their father.

He read scripture passages that referred to the story of God’s destruction of Sodom and Gomorrah in what he said was punishment for “base and demented” sexual practices, the tolerance of which in America “could bring about the end of our nation.” He warned that allowing same-sex couples to get married would soon lead to bestiality being promoted and accepted. “I do believe we live in a nation that will start to vomit some of its people out,” he warned. …

More on the Wilks brothers’ record contribution to Cruz from CNN:

Driven mostly by their opposition to abortion and their fear that their religious sect — which interprets every word of the Bible literally — is under attack, Dan and Farris Wilks have slowly become more accustomed to funding campaigns. As recent billionaires, however, they haven’t yet risen to the profile of the other conservative siblings that have revolutionized outside spending: the Koch Brothers.

Now, though, they are prepared to step right into the middle of a potentially nasty Republican nomination fight that could cost hundreds of millions of dollars.