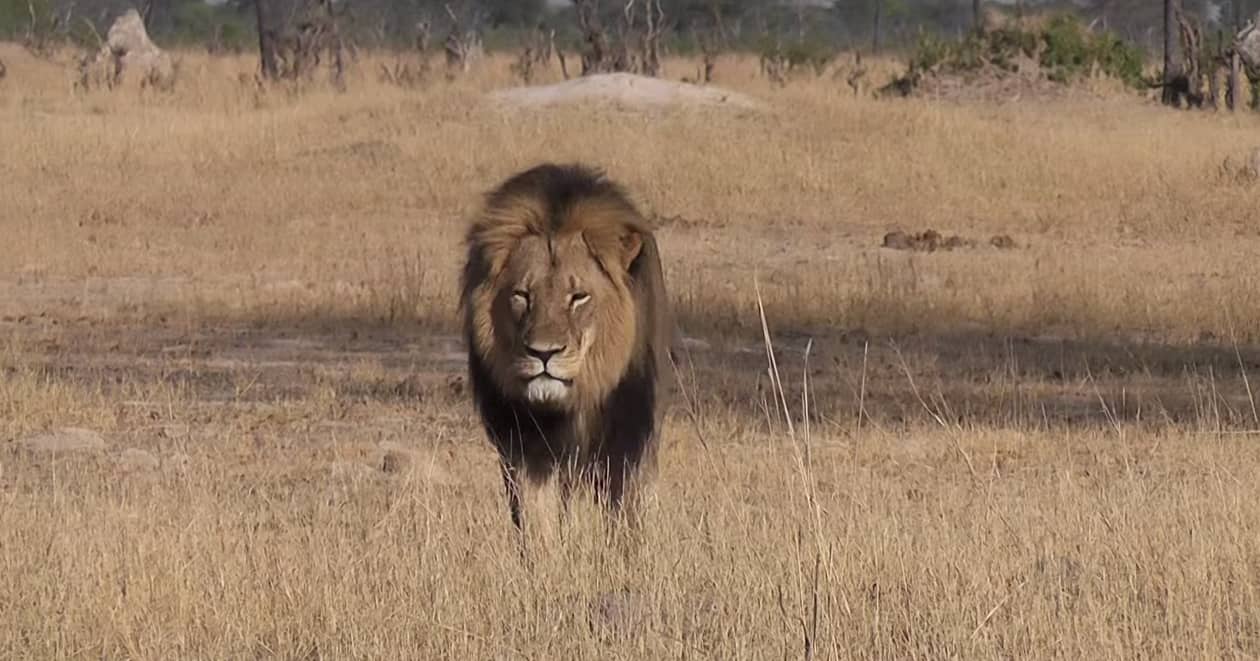 The Minnesota dentist who allegedly killed Zimbabwe’s famous and beloved Cecil the Lion could be tried in the U.S. or extradited to Zimbabwe. 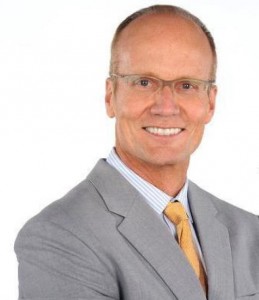 Outrage emerged on Tuesday as people across the world learned of Walter James Palmer’s reported slaying of Cecil, who was lured out of Zimbabwe’s national park at night, shot with a bow and arrow, then killed, beheaded and skinned.

Cecil was known to have enjoyed human contact and was said by one conservationist to have been, “one of the most beautiful animals to look at,” as The Telegraph reports.

While Palmer’s whereabouts are not currently known, U.S. law would allow prosecutors to try Palmer. However, he would not be tried for killing Cecil but rather for bribing local officials to do so.

If Palmer did indeed kill Cecil, that’s not a violation of the Endangered Species Act. Under that federal law, it is illegal to “take” (that is, wound or kill) an endangered animal. But the U.S. doesn’t consider the African lion to be endangered—just “threatened.” (U.S. Fish and Wildlife Service has proposed revising the lion’s status to list it as endangered; a final decision is expected in October.) When an animal is merely threatened, federal law prohibits only the possession, transportation, or shipment of the animal (or part of its carcass, as a trophy) across state or international borders. And even if the lion were endangered, the Endangered Species Act probablydoesn’t apply to acts committed outside the United States. In other words, on its own, the killing isn’t punishable in America.

Palmer didn’t just stumble upon the lion: According to Zimbabwean authorities quoted in the Independent, he allegedly bribed wildlife guides $55,000 for the honor. And a federal law called the Travel Act forbids foreign travel with the intent to engage in certain “unlawful activities” overseas. One of those activities is bribery. If Palmer traveled to Zimbabwe to hunt exotic species, and planned to bribe guides if necessary to access his prey, that offense would fall within the broad scope of the Travel Act. Palmer could be prosecuted in America for it.

Extradition is also a strong possibility:

The United States has a generous extradition treaty with Zimbabwe, which contains a “dual criminality” clause. Under the treaty, if an American commits an act in Zimbabwe that is illegal under both American and Zimbabwean law—and which is punishable by more than one year in prison—America is “obligated” to extradite him to Zimbabwe (and vice versa). Palmer’s potential violation under the Travel Act is punishable by up to five years in prison under U.S. law; his alleged bribery is punishable by many years in prison in Zimbabwe. His crime thus fulfills the “dual criminality” requirement of the treaty, and America must extradite him to Zimbabwe if the government so desires.

Certainly, many are hoping Palmer will be arrested and tried, whether in the U.S. or in Zimbabwe. Hollywood Foreign Press Association President Theo Kingma has offered $1,000 for Dr. Palmer’s arrest.

Palmer issued a statement earlier today on the “taking” of Cecil:

“In early July, I was in Zimbabwe on a bow hunting trip for big game. I hired several professional guides and they secured all proper permits. To my knowledge, everything about this trip was legal and properly handled and conducted. I had no idea that the lion I took was a known, local favorite, was collared and part of a study until the end of the hunt. I relied on the expertise of my local professional guides to ensure a legal hunt. I have not been contacted by authorities in Zimbabwe or in the U.S. about this situation, but will assist them in any inquiries they may have. Again, I deeply regret that my pursuit of an activity I love and practice responsibly and legally resulted in the taking of this lion.”

Palmer was heavily trolled on Yelp where commenters condemned his actions and called for a boycott of his dental practice. Via The Hollywood Reporter:

— “Beware! This dentist might end up killing you in the process of whatever dental treatment you seek.”

— “If you seek out a sociopath in a dentist – this is your guy.”

— “If you visit this dentist for services, you are funding his sprees of killing innocent, magnificent African animals that should be protected.”

— “DO not fund this sadistic man and his ‘hobby.'”

Watch a video on Cecil from CNN below: