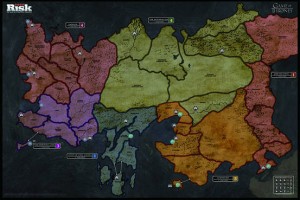 > Game of Thrones version of classic board-game “Risk” is here.

> 15-year-old catches error in mathematical formula at the Museum of Science in Boston. 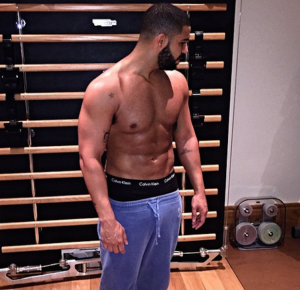 > Paula Deen fires social media manager that tweeted out photo of her with her son in brown face.

> Fox is planning a movies about the Supreme Court’s ruling on gay marriage.