You are here: Home / The OXD Mirror: It’s Going Down With New Jessica 6 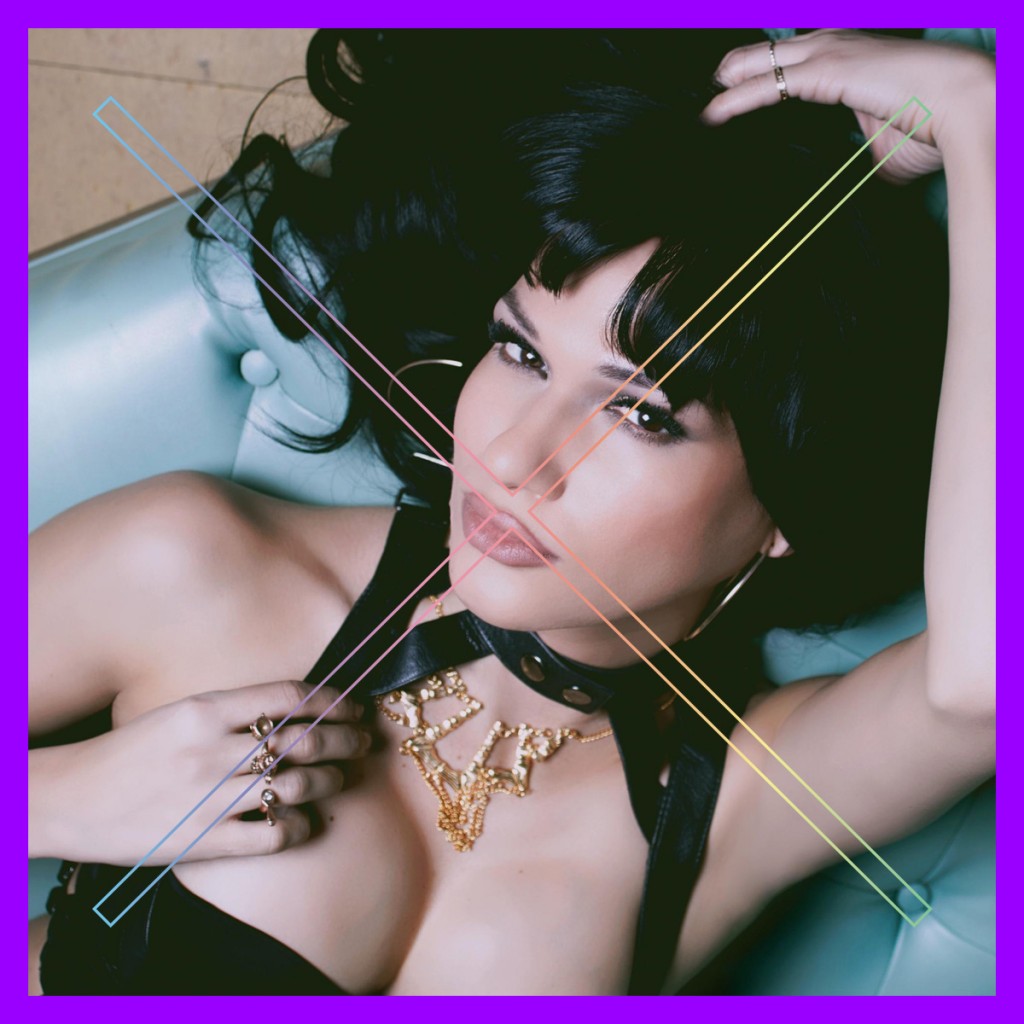 Singer/songwriter Nomi Ruiz is back with with her group Jessica 6 and has a new EP due later this month, The Capricorn.  After recording the first Hercules and Love Affair album and touring the world with them, Ruiz broke off on her own (along with HALA bandmates Andrew Raposo and Morgan Wiley) to record Jessica 6’s 2011 debut album, See The Light.  Her sultry, silky vocals contrast beautifully against Jessica 6’s deep house and disco beats, often tackling the real life topics of shame and sexuality that Ruiz so openly waxes on as trans woman.

The first single of The Capricorn, ‘Down Low,’ does not veer off this path lyrically or musically, with the song explicitly covering the topic of oral sex. ‘Down Low”s haunting deep house production comes courtesy of Thodoris Triantafillou & CJ Jeff, who previously worked with Ruiz on a cover of Adventures of Stevie V‘s ‘Dirty Cash.’

Previous Post: « Evangelical Blowhard Rick Scarborough: Gay Parents Damning Their Children to ‘An Early Grave Called Hell’ – VIDEO
Next Post: The Incredible Tale of One 18th Century Surgeon Who Injected His Junk With Gonorrhea In the Name of Science: VIDEO »