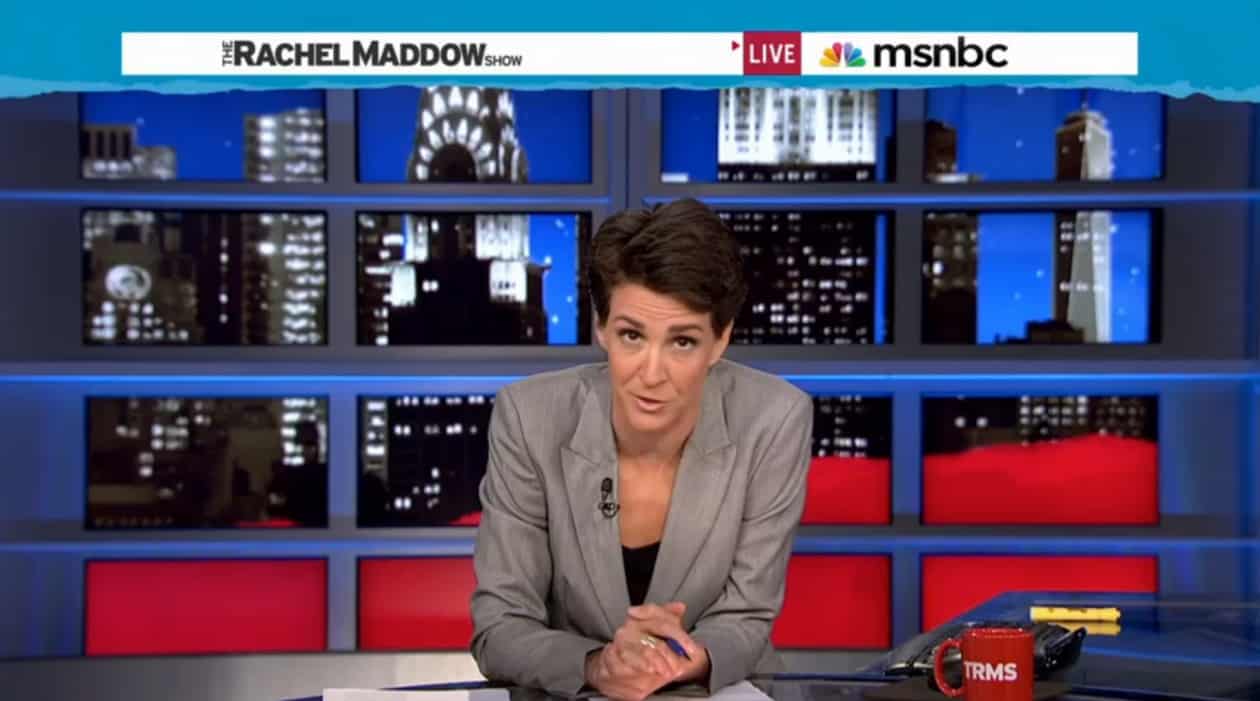 Rachel Maddow last night looked at news from the Pentagon that could suggest the DOD might soon lift its ban on transgender military service.

Back in February, Defense Secretary Ash Carter came out in favor of open service for transgender men and women. Speaking at an event in Afghanistan, Carter remarked,

“And I’m very open-minded about…what their personal lives and proclivities are, provided they can do what we need them to do for us. That’s the important criteria. Are they going to be excellent service members? And I don’t think anything but their suitability for service should preclude them.”

Now Carter has ordered a 6 month study on the effects of allowing open service for transgender people. And it is that study which leads Maddow to believe we can soon expect the ban to be lifted:

“If you are having a little deja vu here it is because this is a parallel process to how they got rid of DADT,” Maddow said.

Is the administration following the same game plan it used to eliminate DADT?