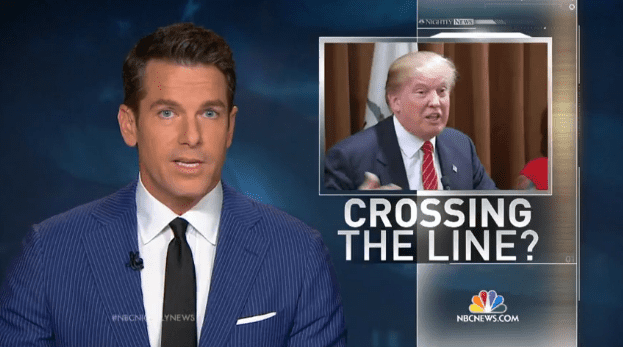 While this NBC Nightly News anchor position isn’t a permanent role for Roberts, he still considered it a “huge honor” in an interview with The Advocate after the broadcast.

We’d have to agree. Congrats!

Check out Roberts’ in the anchor chair below:

Previous Post: « Terrifying Video Shows Surfer Attacked by Shark During Championship in South Africa: WATCH
Next Post: Scott Walker Not Sure If Being Gay Is a Choice, Says Wife Opposes Marriage Equality Too: VIDEO »