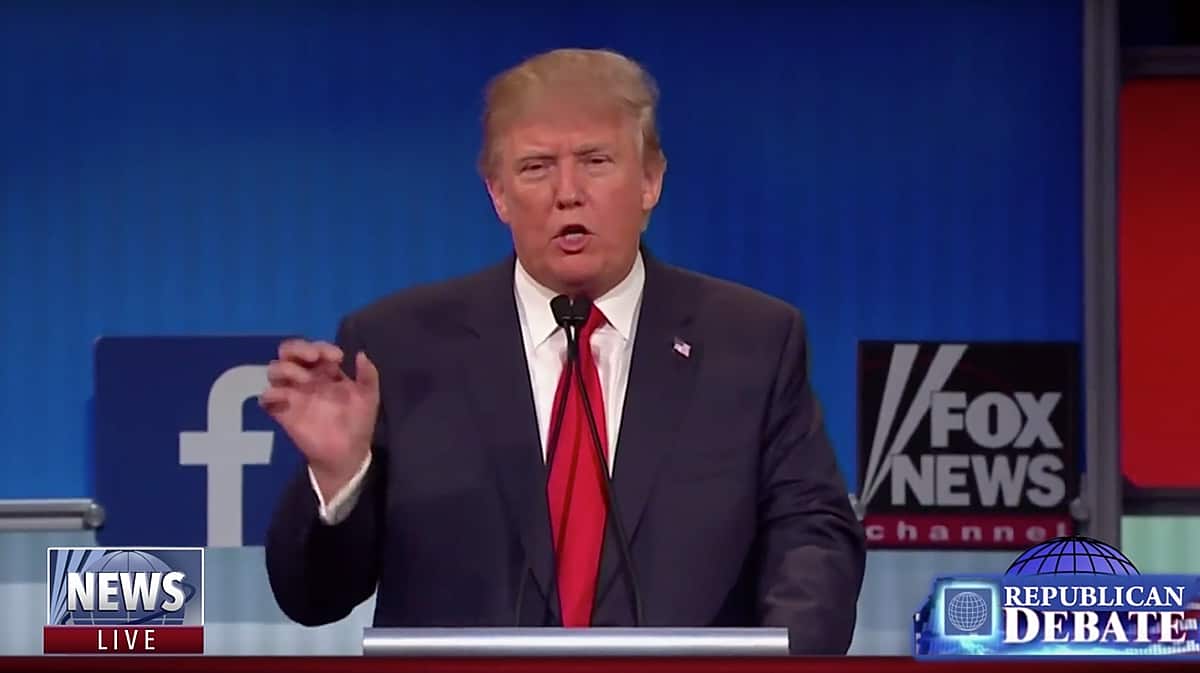 The first Republican 2016 presidential debate on FOX News provided its own share of laughs but somehow the Bad Lip Reading version of the debate has made it even funnier.

Watch Rand Paul reveal that Chris Christie is a genital wart toucher, see what a tuna melt does to Donald Trump, and find out how Jeb Bush gets a dead mouse on a crescent roll with some steak, in the masterful video below, which includes a candidate sing-off: