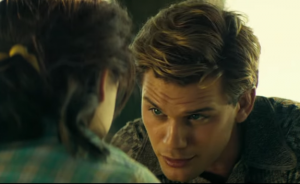 In a Facebook post on Thursday, director Roland Emmerich spoke out in support of his upcoming film Stonewall, defending the project against accusations (leveled in the wake of the first trailer’s release) that it ignored the role drag queens, the transgender community, and people of color played in the 1969 riots in Greenwich Village. 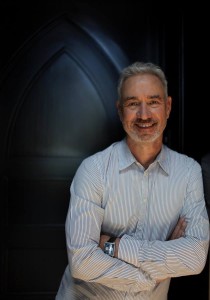 When I first learned about the Stonewall Riots through my work with the Los Angeles Gay and Lesbian Center, I was struck that the circumstances that lead to LGBT youth homelessness today are pretty much the same as they were 45 years ago. The courageous actions of everyone who fought against injustice in 1969 inspired me to tell a compelling, fictionalized drama of those days centering on homeless LGBT youth, specifically a young midwestern gay man who is kicked out of his home for his sexuality and comes to New York, befriending the people who are actively involved in the events leading up to the riots and the riots themselves. I understand that following the release of our trailer there have been initial concerns about how this character’s involvement is portrayed, but when this film – which is truly a labor of love for me – finally comes to theaters, audiences will see that it deeply honors the real-life activists who were there — including Marsha P. Johnson, Sylvia Rivera, and Ray Castro — and all the brave people who sparked the civil rights movement which continues to this day. We are all the same in our struggle for acceptance.

It remains to be seen if Emmerich’s response will allay concerns with the film as a boycott campaign is already underway and has garnered nearly 15,000 signatures as of this writing.

What are your thoughts? Are people overreacting to a single trailer or are there some legitimate concerns to be had? Let us know in the comments section below.