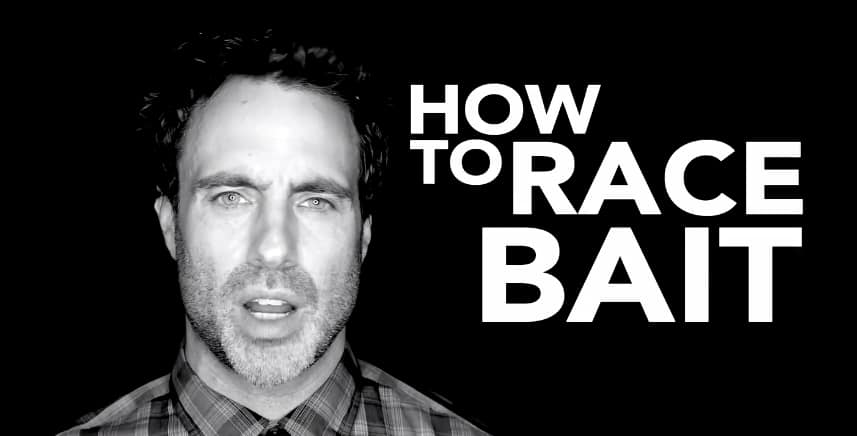 In a new video, documentary filmmaker Matthew Cooke explains how race baiting and racism have become ingrained in American culture over the last four hundred years.

Cooke’s video covers a broad swath of history, from the colonial era to the present day. Commenting on police brutality against black Americans and institutionalized racism, Cooke says,

“Despite the existence of so many notable, heroic black, brown and white cops saving lives, and rescuing victims from unimaginable horrors across the country, righteous lawyers, wise judges, honest legislators doing great things that cannot and should never be overlooked, overall, Black America has never seen a substantive break in law enforcement’s service ever on the wrong side of history.”

On the subject of the Black Lives Matter movement, Cooke adds,

“When we ally ourselves with a movement that’s been asking to just acknowledge for four odd centuries how overdue it is to say just three words, Black Lives Matter, then united we are a power that will shake the masters to their core.”