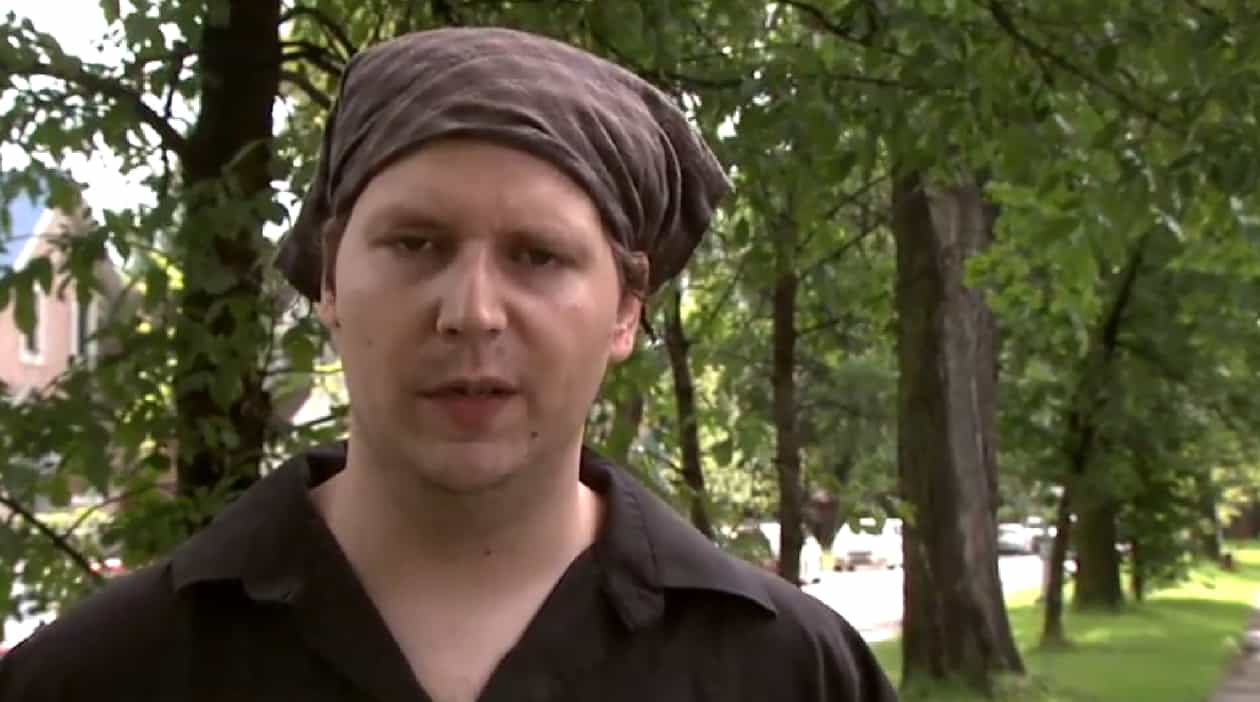 A man in Winnipeg, Canada has been banned from a church’s food bank because he would not sign off on the church’s view that marriage is between one man and one woman.

Richard Friesen went to volunteer at the Winnipeg Harvest food bank at the Bethlehem Aboriginal church and discovered a clause in the church’s volunteer form that requires volunteers to “respect the relationship of only a man and a woman in marriage.” After raising questions about the clause, he says he was banned from volunteering at and using the food bank.

“One particular thing that struck me as very very odd, especially with today’s world that we live in was the ‘must respect the relationship of only a man and a woman in marriage’ [clause]. To me that’s a very outdated way of thinking. 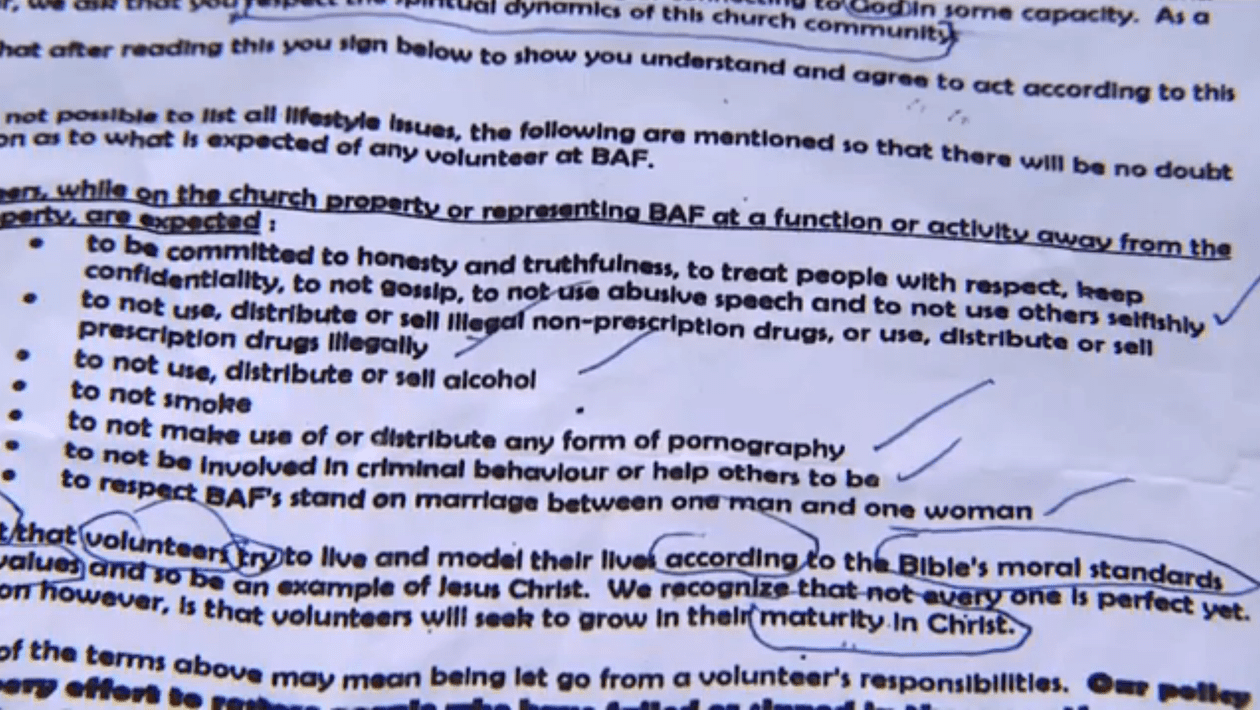 The church has since changed its volunteer form to omit the clause in question, but Friesen’s ban has not been lifted:

“I cannot go there and I cannot get food based simply on the fact that I had questions about a lifestyle agreement that they were then forced to change.”

Friesen’s father said they had contacted the Human Rights Commission and that what the church was doing “is not legal”:

“That can’t be. Like I say, the Church has since changed its application form, but in the mean time, they are still discriminating against my son.”

Previous Post: « Strip Down to Your Skivvies with Matt Doyle for a Broadway Style Boyband Medley: VIDEO
Next Post: Filmmaker Matthew Cooke Shows You How To Race Bait: WATCH »