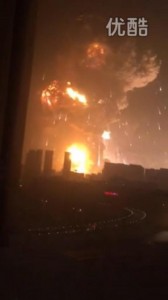 > This modernist courtroom sketch of Tom Brady is not so flattering.

> Do not mess with Taylor Swift fans.

> Aaron Schock locked in battle with Department of Justice over release of records.

> Former President Jimmy Carter has been diagnosed with cancer. 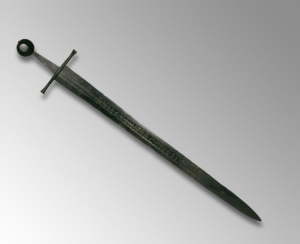 > Can you help crack the mysterious code encrypted on this medieval sword?

> Military historian explains that the Civil War was primarily about slavery. 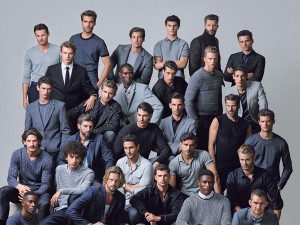 > Poll: Black and White Americans have different perception of police. 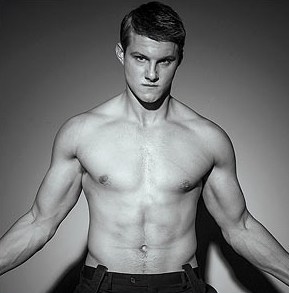 > Alexander Ludwig is all grown up.

> Donald Trump’s campaign store is open and it could be better.