> Louisiana GOP executive director caught with Ashley Madison account says he was on the cheating site for “opposition research” purposes. Check out some of the other creative explanations for leaked accounts here. 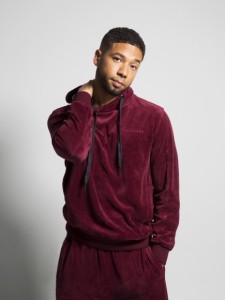 > Chinese college student sues the government for assigning textbooks that call homosexuality a “disorder that should be treated.”

> Politico asks journalists and political pundits: How does the Donald Trump campaign end?

> Michigan marriage plaintiffs April DeBoer and Jayne Rowse are gearing up for their big day. 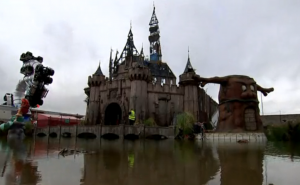 > Meet the robot that is better at Tinder than you. “A face with golden ratio proportions might prompt Conditional Lover to swipe right, but any number of factors could get you to swipe left. When mathematically defined, beauty is non-negotiable and Tinder is simple. It’s black and white, an algorithmic match or rejection.” 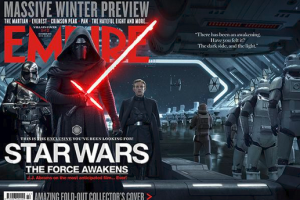 > Check out these Star Wars: The Force Awakens covers for Empire magazine.

> Are Jake Gyllenhaal and Susan Sarandon hooking up?