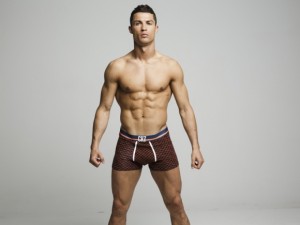 > NYT’s Paul Krugman eviscerates the Republican Party in the wake of the first GOP debate. “…modern Republican politicians can’t be serious — not if they want to win primaries and have any future within the party. Crank economics, crank science, crank foreign policy are all necessary parts of a candidate’s resume.”

> A Michigan state Representative reportedly tried covering up his affair with a fellow House member by asking an aid to lie about a made-up gay sex scandal.

> Ben Affleck’s Batman may be getting a trilogy of standalone films. 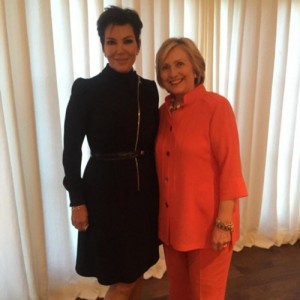 > Bill O’Reilly pens a Jon Stewart “appreciation” letter. “Of course, Jon Stewart is being held captive by a self-imposed left wing view of society. That has served him well in the marketplace as his audience of young stoners and aging guys with ponytails lap up his snarky liberal talking points. I’m sure he would reply with a sardonic put down of my audience as out of touch white people, but then again most folks who watch me actually held a job at some point.”

> Bette Midler throws some shade at the GOP presidential candidates.

> Lindsey Graham on voting for Donald Trump: ‘I’d hold my nose and vote.” 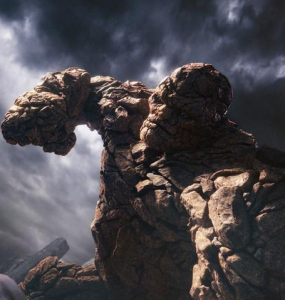 > Josh Trank’s Fantastic Four reboot is getting clobbered by critics.

> The Spice Girls (sans Posh) rumored to be reuniting for a 20th anniversary tour next year.

> North Korea is creating its very own time zone today.

Previous Post: « Benham Brothers Call Marriage Equality ‘The Worst Thing That Could Have Ever Happened to Our Nation’ – AUDIO
Next Post: Elle Fanning Shines as a Trans Teen Struggling for Acceptance in ‘About Ray’ – TRAILER »