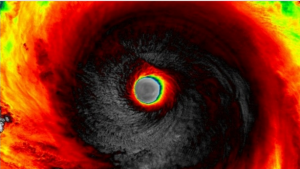 > Super Typhoon Soudelor is the strongest storm of the year so far.

> There was a snake in the Washington, DC metro, and it’s terrifying.

> Life as a transgender inmate.

> Vogue wonders: when same-sex couples say ‘I do’, who changes their name? 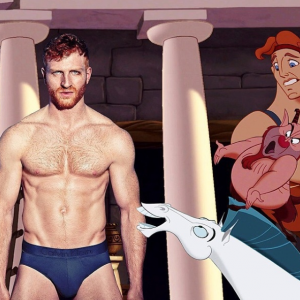 > Gavin Rossdale and Gwen Stefani file for divorce. Was Rossdale’s bisexual past a factor in the break up?

> Kelly Osbourne wants Donald Trump to ask himself: “If we kick out all the Latinos, who is going to clean my toilet?” 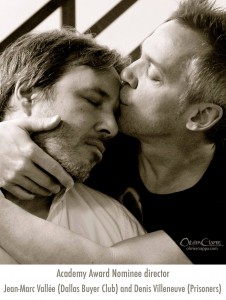