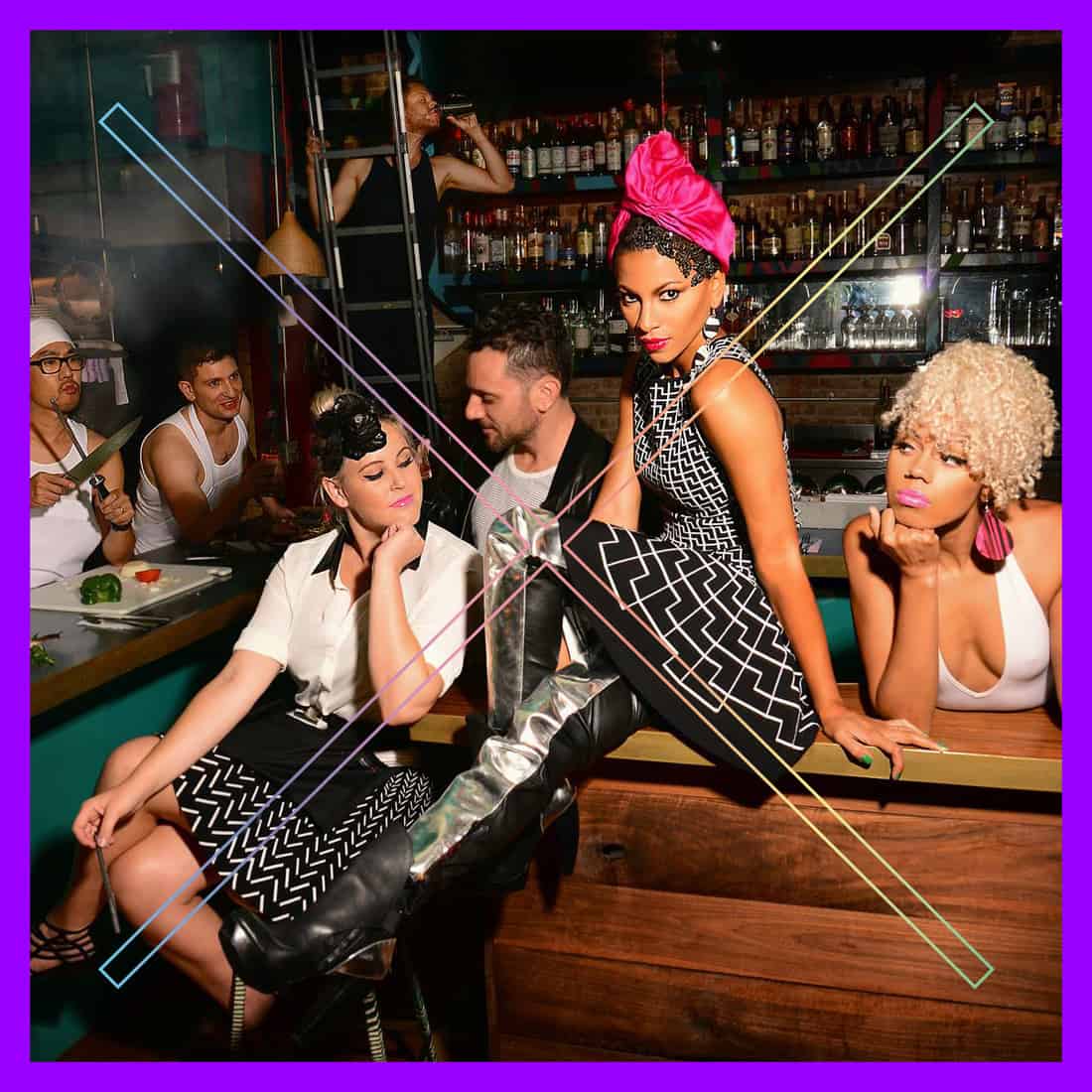 It’s been nine years since Brooklyn-based Escort released their first single ‘Starlight,’ helping to usher in a new generation of lush nu disco music to the masses.  The 17-member band was assembled by producers Eugene Cho and Dan Balis and fronted by vocalist Adeline Michèle.  Escort’s self-titled debut album dropped in 2011 to critical acclaim and even made an appearance on Rolling Stone’s Top 50 albums of the year.  After four very long years, the disco/funk super group are back with ‘Animal Nature’, the title track off of their forthcoming full-length release.  The hypnotic, polished track stays true to Escort’s traditional lush sound while adding a bit of a darker, sultrier vibe.  The album is out on October 30th on Escort Records.