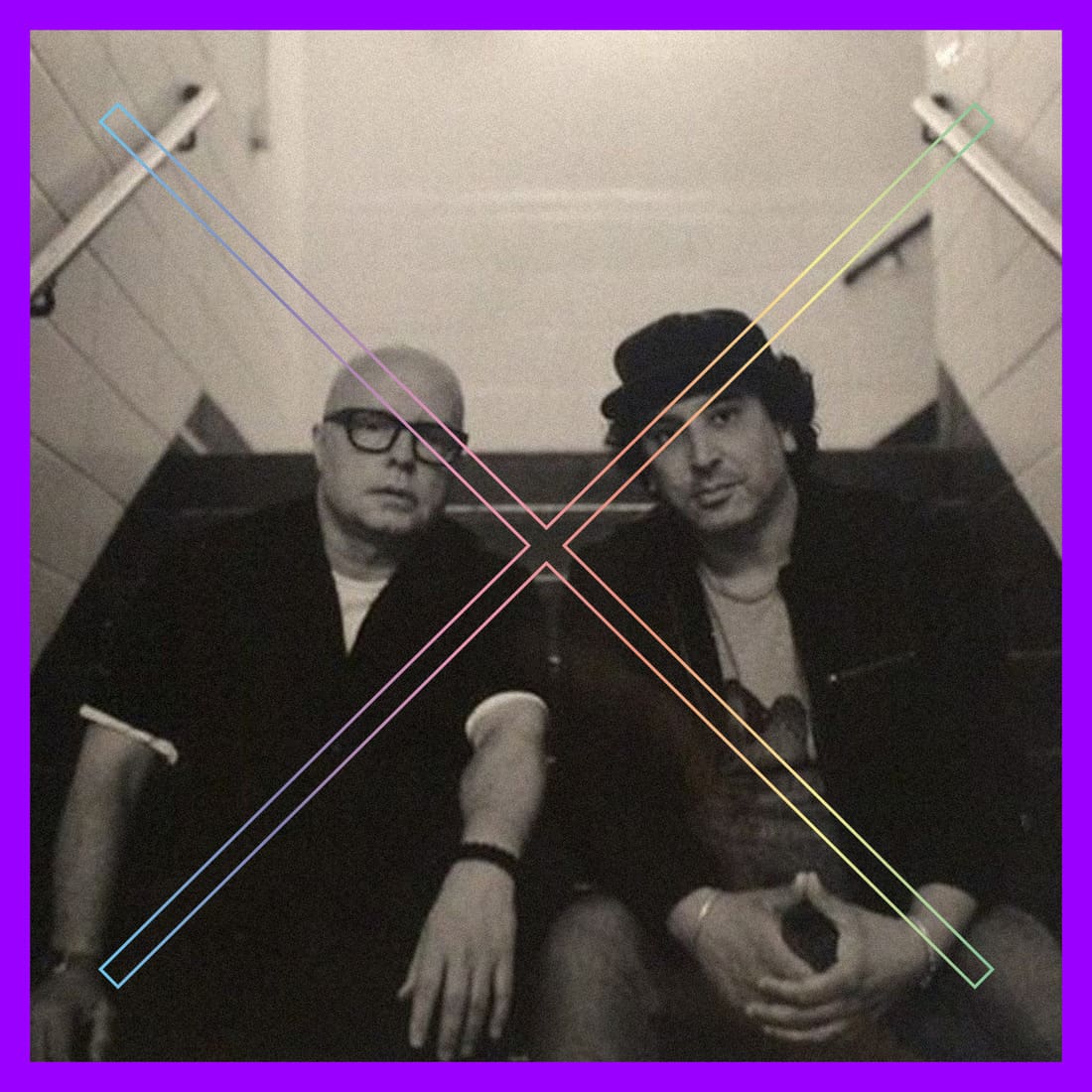 Darshan Jesrani, one former half of the highly-praised house act Metro Area, and Dennis Kane (of labels Ghost Town and Disques Sinthomme) joined efforts about two years ago to produce original music as the duo called Siren. Their first release, ‘Gauntlet,’ which came out last year, set the stage for their moody style with its strong influences from italo-disco to new wave. The follow up is ‘A/Way,’ out later this month, featuring vocals by Mr. Reed and a remix by disco stars Faze Action.

Faze Action is best known for their uplifting house style, which borrows elements from disco, jazz and Latin and African music. With this remix for ‘Gauntlet’, they turn the somewhat mellow original version into a dancefloor-ready track, incorporating percussion, bass and horns to bring us back to the peak of the disco era.