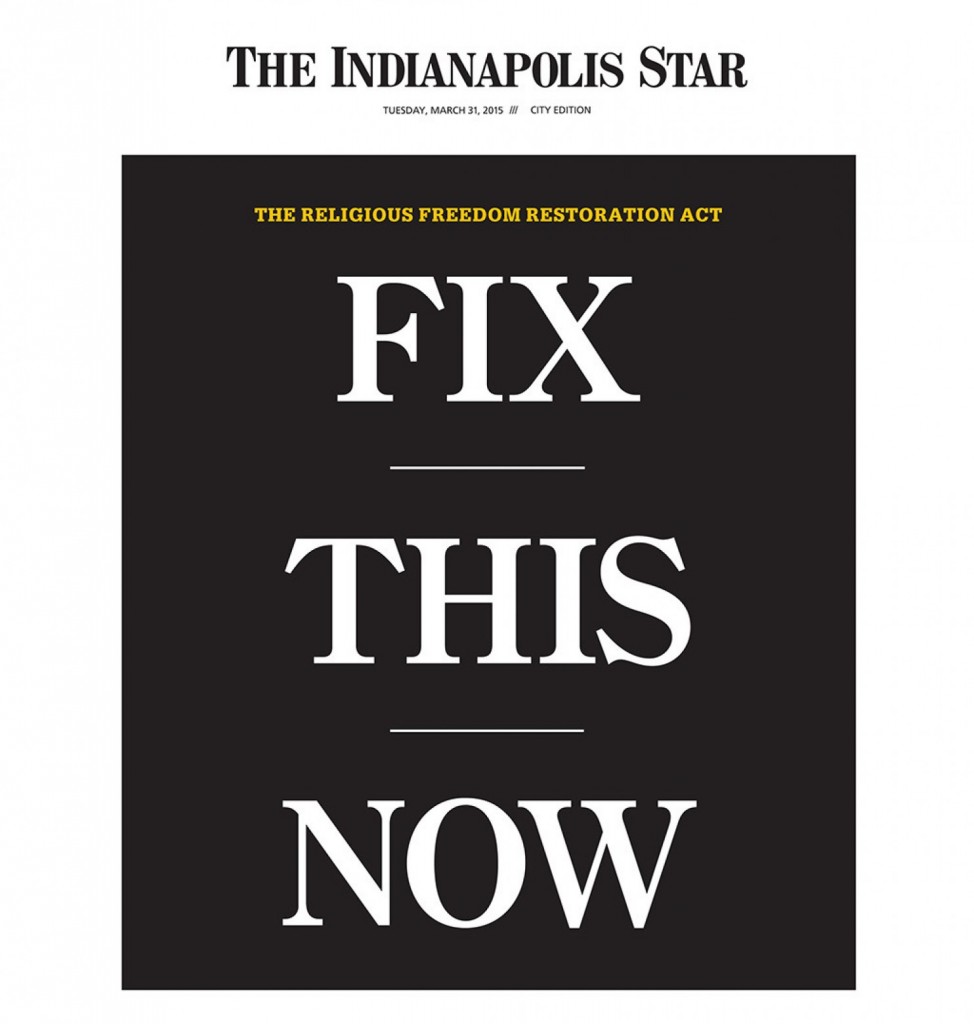 The Indianapolis Star is launching an unprecedented campaign in support of LGBT rights that likely will set a new standard for what it means to be a gay-affirming daily newspaper.

The Star‘s editorial board initiative is designed to convince GOP Gov. Mike Pence and state lawmakers to add LGBT people to the state’s civil rights law during the 2016 legislative session. 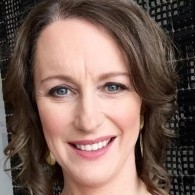 The campaign, unveiled in a letter from Publisher Karen Ferguson Fuson (right) to business and community leaders last week, seeks to undo damaged caused by Indiana’s passage of an anti-LGBT Religious Freedom Restoration Act earlier this year. The campaign will begin with a private meeting next month followed by a series of public forums.

From The Indianapolis Business Journal:

The reason for the initiative, Fuson said, is simple.

“As defenders of the First Amendment, this issue hits close to home for us. Fundamentally we stand against discrimination pointed at any Hoosier,” she explained. “We believe protections for all and religious freedoms can coexist.”

Fuson pointed out that the Star has a history of involvement in community and social issues, noting the paper’s initiatives to push for more efficient local government, better care for people with disabilities and better protection for abused and neglected children.

The Star publicly announced the campaign in an editorial last week titled, “Rights for all — it’s time for Indiana to act.” From the editorial:

Equal protection for all is necessary and right.

Why is an expanded law required to uphold that value? For the answer, go back to late March when Indiana faced a crisis in the days after the General Assembly approved and Gov. Mike Pence signed the RFRA legislation. Major employers were either canceling or threatening to cancel expansion projects, training programs and other investments in the state. Indianapolis was at severe risk of losing major conventions and sporting events. And Indiana’s reputation as a welcoming, inclusive place to work and live — qualities essential for attracting and retaining great talent — was taking hit after heavy hit.

Our city and state were threatened with lasting and severe damage. The Star responded in that moment with a front-page editorial on March 31 that demanded of the governor and lawmakers: “Fix This Now” (above).

A day later, an impressive gathering of top business, civic and academic leaders stood in the Indiana House chambers, along with House Speaker Brian Bosma and Senate leader David Long, to announce that they had reached a compromise to “fix” RFRA by amending it so local human rights ordinances would no longer be negated by the new law.

Not surprisingly, news of the initiative isn’t going over well with right-wing bloggers, with some even calling for a boycott the newspaper.

From Ogden on Politics:

Ferguson Fuson shreds any semblance of journalistic ethics by expressly using her role as president and publisher of the Indianapolis Star to organize and lend assistance to one side of a public policy issue that the Star regularly reports on. That she doesn’t leave the issue on the Star’s editorial pages is evidenced by her newspaper’s extremely biased reporting on the RFRA and LGBT issues.

Unfortunately, this criticism ignores the fact that the editorial board is separate from the newsroom. And if The Indy Star were to launch a campaign against LGBT protections, I suspect these folks wouldn’t take issue with it.

Obviously, the Star‘s campaign is fueled in part by its own financial interests during a difficult time for daily papers. But editorial boards have long advocated for local economic development, so in a way this is nothing new, and it certainly makes sense. It will be interesting to see whether other large dailies in states that lack LGBT protections follow suit.

Previous Post: « The Moment at the VMAs When Kanye West Announced He’s Running For President in 2020: WATCH
Next Post: Nick Jonas Is Ready to Take Your Love Higher in New ‘Levels’ Music Video: WATCH »