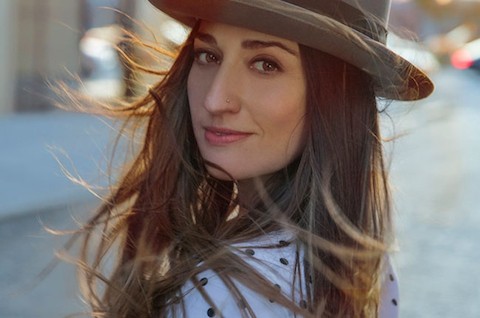 Music from pop singer-songwriter Sara Bareilles will come to Broadway in Waitress, a new musical based on the 2007 film, producers Fran and Barry Weissler have announced. Featuring music and lyrics by Bareilles and a book by Jessie Nelson, the musical is currently running at the American Repertory Theatre under the direction of Diane Paulus (Pippin, Finding Neverland) prior to arriving on Broadway in March 2016 at the Brooks Atkinson Theatre. Keri Russell starred in Adrienne Shelly’s film about a small-town waitress stuck in a loveless marriage. 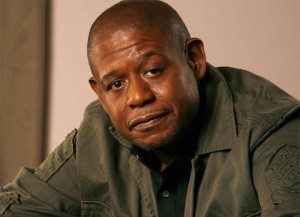 Oscar-winner Forest Whitaker (The Last King of Scotland) will make his Broadway debut in a revival of Eugene O’Neill’s Hughie, set to begin performances in spring 2016. The production will be directed by Tony-winner Michael Grandage (The Cripple of Inishmaan, Evita), and produced by Darren Bagert, Michael Grandage Company, and the Shubert Organization. Exact dates and venue for the production have not yet been announced. The play, which premiered on Broadway in 1964 and was last revived with Al Pacino in 1996, follows a small-time hustler mourning the loss of a Manhattan hotel desk clerk named Hughie.

Radiohead’s Thom Yorke will compose original music for the Broadway revival of Harold Pinter’s Old Times, Roundabout Theatre Company has announced. The play will mark the prolific singer-songwriter and legendary front man’s first stage project. The production, directed by Douglas Hodge and starring Clive Owen and Eve Best, will begin previews at the American Airlines Theatre on September 17 for an opening night of October 6. 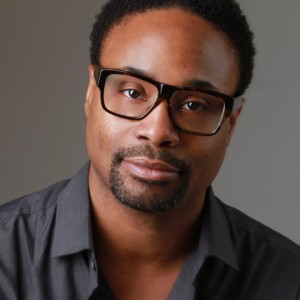 Billy Porter, Brian Stokes Mitchell, and Joshua Henry will join Audra McDonald on Broadway in Shuffle Along, Or, The Making of the Musical Sensation of 1921 and All That Followed, producer Scott Rudin announced. George C. Wolfe is set to direct and Savion Glover to choreograph the musical revival, a backstage depiction of the making of the 1921 musical Shuffle Along. Previews will begin March 14, 2016 at the Music Box Theatre for an opening night of April 21.

Cirque du Soleil is making a play for Broadway with Paramour, the Canadian mega-troupe’s first production specifically tailored to combine its typical visual spectacle with more traditional musical theatre. The show, about a poet choosing between love and art in Golden Age Hollywood, is set to begin previews at the massive Lyric Theatre (where On the Town will close September 6) in April 2016, for a June opening night — after the eligibility deadline for the 2015-16 Tony Awards.