While we’re still reeling from the departure of Jon Stewart at The Daily Show, we’re also eagerly looking forward to Trevor Noah’s debut.

Noah will assume Stewart’s chair on September 28, as a new promo points out.

In the short spot, Noah walks down a hallway looking commanding as Kanye West’s “Power” plays. Then, a title cards appear on screen that reads, “Same chair” followed by this image: 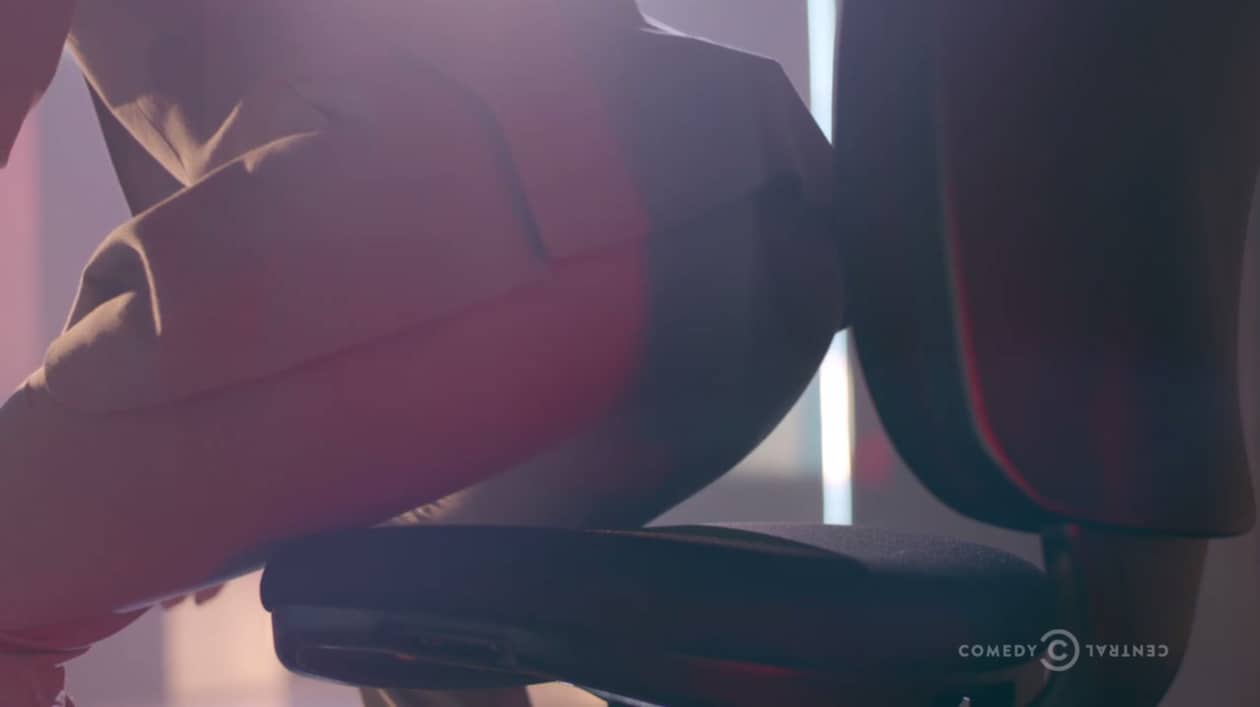 And then another title card that reads: “Different ass.”

Watch Noah makes his way into that illustrious chair, below: