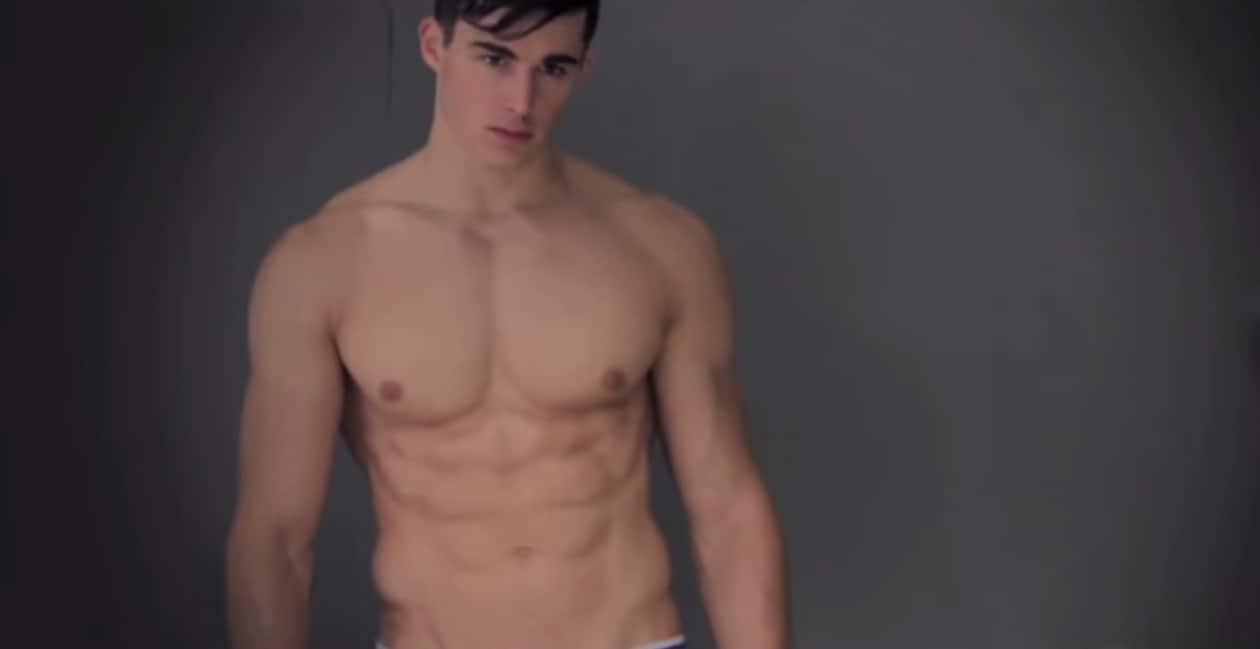 You may recall us telling you about Pietro Boselli, lauded as ‘the world’s hottest math teacher’ who also gets serious work as a professional male model (e.g. Milan, 2015). Boselli is back with a new video where he explains how he manages to marry the two loves of his life: mechanical engineering and male modeling.

Explaining what it is he actually does in the engineering world, Boselli said, “I have a degree in Mechanical Engineering and then my PhD was, more specifically, Computational Fluid Dynamics. What I do is design turbines for power plants. It’s very computational and very mathematical.” He also, as we know, teaches at a university. Addressing his viral fame, Boselli remarked, “I guess it happened, like you know; it happens on the internet.” Modeling since he was 6, Boselli says that modeling has been more of a part time job that helped him fund his studies and that education was always his primary focus: “It’s not something I’ve done because I have to. It’s something I’ve done because I enjoy.”

Watch Boselli bare his body and listen to him talk about Computational Fluid Dynamics, below: