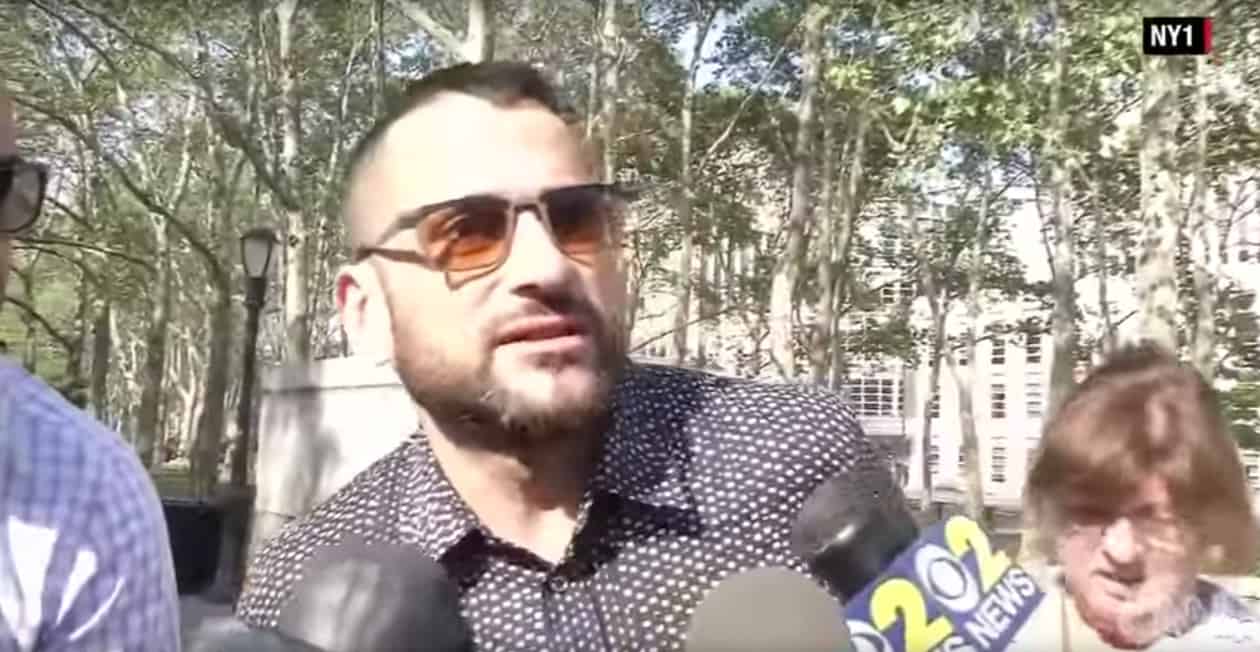 The CEO of Rentboy.com spoke with reporters Tuesday after being arraigned in court, denying allegations made by federal authorities that Rentboy.com has been engaged in prostitution.

“Twenty years we’ve been doing it [running Rentboy.com]. And I don’t think we do anything to promote prostitution. I think we do good things for good people and we bring good people together. And I hope that justice will be done in the end.”

Meanwhile, acting U.S. Attorney Kelly T. Currie has said of the charges, “As alleged, Rentboy.com attempted to present a veneer of legality, when in fact this Internet brothel made millions of dollars from the promotion of illegal prostitution.”

Watch Hurrant’s speak with reporters below: