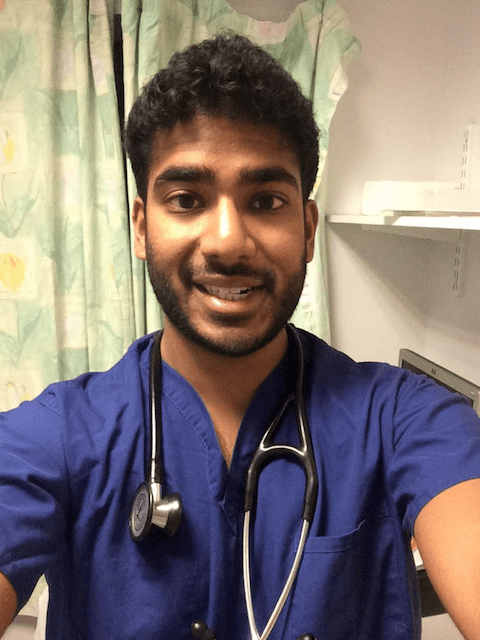 The trainee anesthetist/amateur baker revealed his orientation after swaths of women messaged Ray on social media with kitchen-related sexual innuendos in the vein of the show’s humor, but Ray disclosed to Radio Times this week that he’s indeed looking for love, but with a man:

“I wouldn’t have a girlfriend, I would have a boyfriend. But I am single at the moment.”

Ray’s affable personality, humor and sweet smile have won over both male and female viewers. Though Bake Off mainly features amateur bakers, Ray proves he’s more than an amateur with his delicious baked goods. Check out some of his delicious confections, courtesy of his Instagram, below: 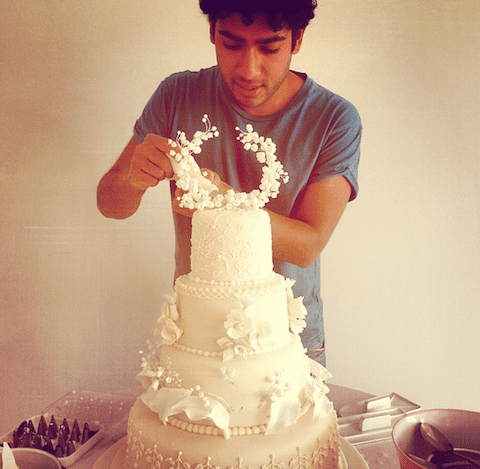 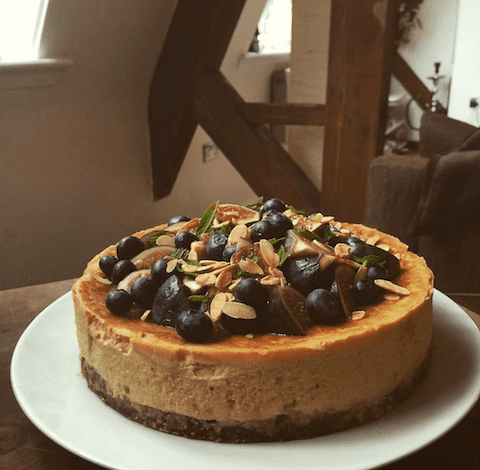 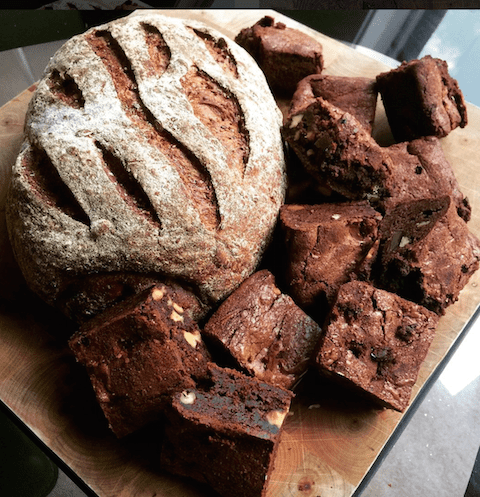