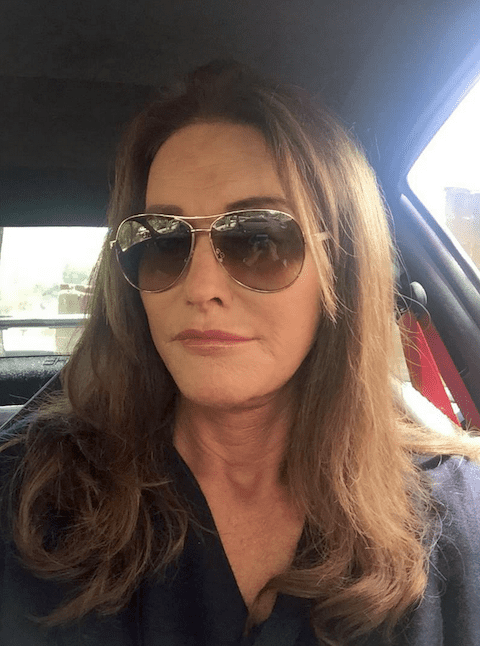 Prosecutors announced today that they are declining to charge Caitlyn Jenner with manslaughter in her deadly Malibu car crash earlier this year that left one woman dead reports TIME. Police investigators recommended in August that Jenner face manslaughter charges. However, prosecutors cited that not enough evidence was available to convict Jenner.

Jenner’s lawyer Blair Berk stated that he and Jenner are pleased with the district attorney’s decision not to pursue charges:

“We believed from the start that a thorough and objective investigation would clear Caitlyn of any criminal wrongdoing. We are heartened the district attorney has agreed that even a misdemeanor charge would be inappropriate. A traffic accident, however devastating and heartbreaking when a life is lost, is not necessarily a criminal matter.”

Meanwhile, the victim’s step-children and another driver involved in the collision are suing Jenner, with the step-children pursuing a wrongful death suit. Outside of legal matters Jenner is facing criticism from the media and the public for comments she issued recently admitting that she used to oppose gay marriage, particularly stating that she believed heterosexual marriage was “traditional marriage,” despite herself being a member of the LGBT community.