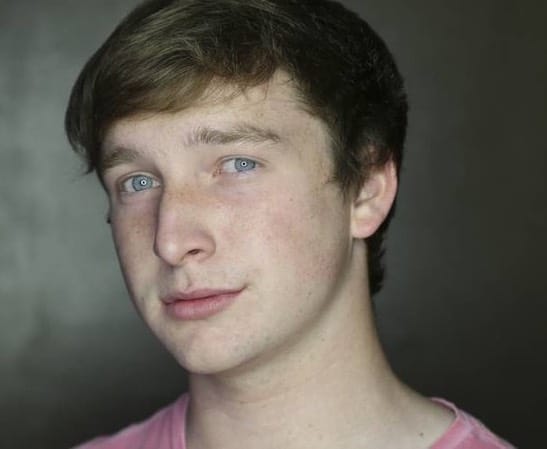 Lance Sanderson, a gay senior at Christian Brothers High School, an all-male Catholic school in Memphis, Tennessee, has been told by his school that he can’t bring a male date to the school’s homecoming dance, and he has launched an online petition to persuade the school to allow it.

The school posted this notice:

All current CBHS students are invited to attend this weekend’s semi-formal homecoming dance on Saturday, September 26th from 7:30 – 10:30 pm in Heffernan Hall. CBHS students may attend the dance by themselves, with other CBHS students, or with a girl from another school. For logistical reasons, boys from other schools may not attend.

Writes Sanderson on his Change.org page:

I’ve been out since my freshman year of high school, and I’ve been a great student as well as a photographer for most of my school’s events. When I first started to float the idea of bringing a same-sex date to homecoming, I was told that my school doesn’t discriminate by a school official.

But when that school official left over the summer, I was met with harsh opposition by my school. One administrator told me that even though some people interpreted Pope Francis’s teachings on the issue as meaning they should support same-sex couples, these people are, “not the authority to which Christian Brothers High School is accountable.” And now my school is making daily announcements across the whole school, saying that students can’t bring same-sex dates from other schools.

Help me send a message to Christian Brothers High School that there’s no place for discrimination in school. Let them know that LGBT students like me should be allowed to bring a same-sex date.

It’s been a tough four years for me at Christian Brothers High School and I’ve experienced a lot of homophobia. One time in class we were watching a movie, and a classmate kept referring to one of the main characters as a “fag” at least 17 times in front me. But now it’s not classmates causing the issue — it’s administrators. School officials who should be looking out for students like me, not targeting us with discrimination.

I just want to bring a date of my choice to homecoming like the rest of my friends and classmates. I’m not asking for special treatment. I’m just asking for respect, and the chance to make my last homecoming a truly memorable experience.

In an interview with the Memphis Flyer, Sanderson elaborated more on the school official who denied him:

Lance Sanderson said he discussed bringing a male date from another school to the dance with an administrator last year and was told he could. But that administrator left over the summer.

“I was sitting down talking to one of the current administrators over the summer, and at the end of our conversation, I mentioned it, expecting him to say the same thing. And he had a very different response,” Sanderson said. “He mentioned a [gay] couple in Texas and said I was a lot like this one person and said that the guy’s boyfriend murdered him. It was a little rough.”

Sanderson’s campaign has caught the attention of WMC Action News 5 in Memphis: