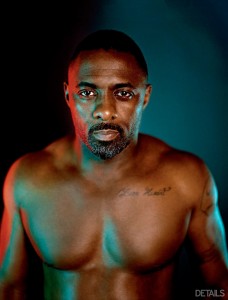 > Lena Dunham thinks the lyrics of Justin Bieber’s “What Do You Mean?” promote rape culture. Which means she probably shouldn’t watch the video for said single. 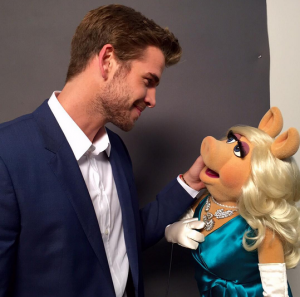 > McDonald’s will have all-day breakfast starting in October.

> Some GOP donors apparently want Mitt Romney to jump into the 2016 race. 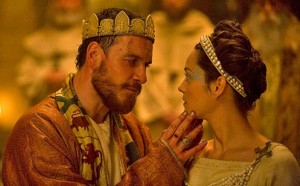 > “All hail Macbeth who shall be king hereafter”: first U.S. trailer for latest film adaptation of the Scottish play starring Michael Fassbender and Marion Cotillard.

> Pope Francis says women who have received abortions can now be ‘absolved’ if they “express contrition and seek forgiveness from their priest.”

> Meet the gay millennial Republicans who want to transform the GOP. 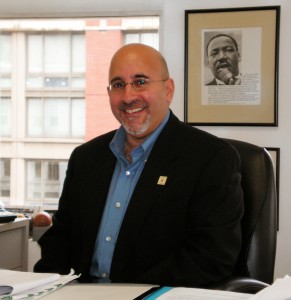 > Freedom to Marry Founder Evan Wolfson on Davis: “The Kentucky clerk’s sideshow continues & must/will be dealt with. But to keep things in perspective, the vast majority of the country has embraced the freedom to marry or moved on, with respect for the law and growing support. Let’s not let her anomalous tail wag the dog (which she spells backwards).”

> 40% of gay and bisexual mail teenagers in Japan report being bullied because of their sexual orientation, according to a new study.

Previous Post: « Bryan Fischer: Anti-Gay Clerk Kim Davis is the Only One Obeying the Law
Next Post: Hozier Covers Sam Smith’s ‘Lay Me Down’ Like You Have Not Heard It: LISTEN »