> Get ready for a Tyler Oakley documentary. 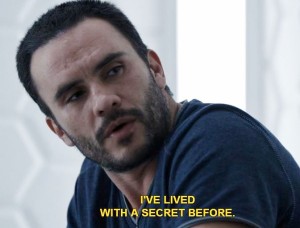 > New treasures discovered from 2,000 year-old shipwreck off the Greek island of Antikythera. One specialist said, It’s like a tractor-trailer truck wrecked on the way to Christie’s auction house for fine art.”

> New report suggests Canada is obsessing over the sexuality of LGBT refugees heading there. 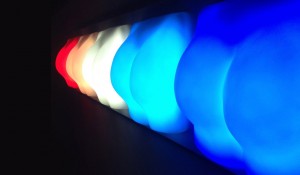 > This butt-shaped lamp turns on when you spank it.

> Bernie Sanders has yet to weigh in on Kim Davis’ meeting with the Pope. Sanders has mentioned the Pope more than any other 2016 presidential hopeful.

> SCOTUS unlikely to hear any LGBT cases in next term.

> Gay man kidnapped by teen he met on Craigslist, threatened with having his penis cut off. 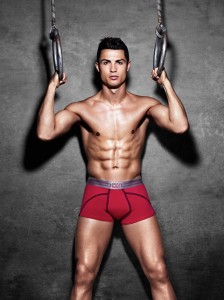 > What it’s like being gay in a brown household.

> If Mike Huckabee were elected President, he would launch criminal proceedings against the judge who jailed Kim Davis.

> Adorable and emotional video shows the moment one trans teen learned she would be getting her first dose of hormones.

> Adam Lambert wants you to know he’s not a diva.

Previous Post: « Lana Del Rey Serves Up Sweaty Shirtless Eye Candy in Music Video For ‘Music To Watch Boys To’
Next Post: Marine Biologists are Shocked By What They’ve Discovered in the South Pacific: WATCH »