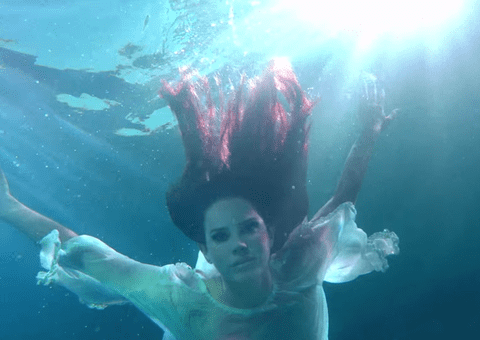 Today Lana Del Rey released the music video for the third track off her new album Honeymoon, titled “Music To Watch Boys To.”

As we previously reported, the song is a collaboration with her “Summertime Sadness” co-writer Rick Boyles and was the original pick for Honeymoon‘s debut single.

Del Rey told the LA Times of the meaning behind the song, “The title lends itself to a visual of shadows of men passing by, this girl’s eyes, her face.” Del Rey’s comments especially make sense after watching the video for the track which provides objectifying glances of muscled, sweaty, tattoo-ed men in shadowy silhouettes and profiles that channel Hedi Slimane’s photography. 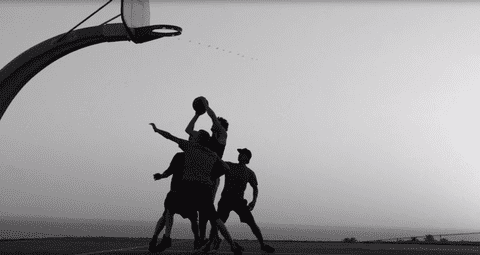 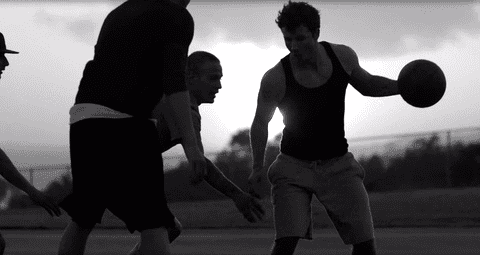 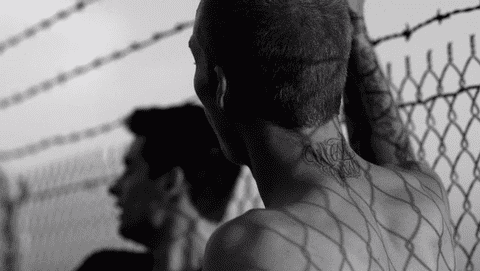 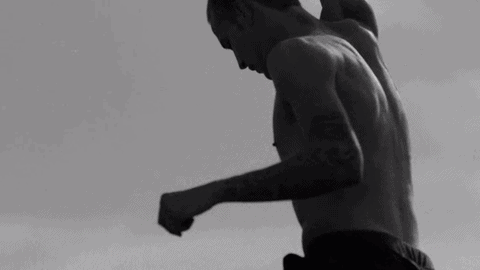