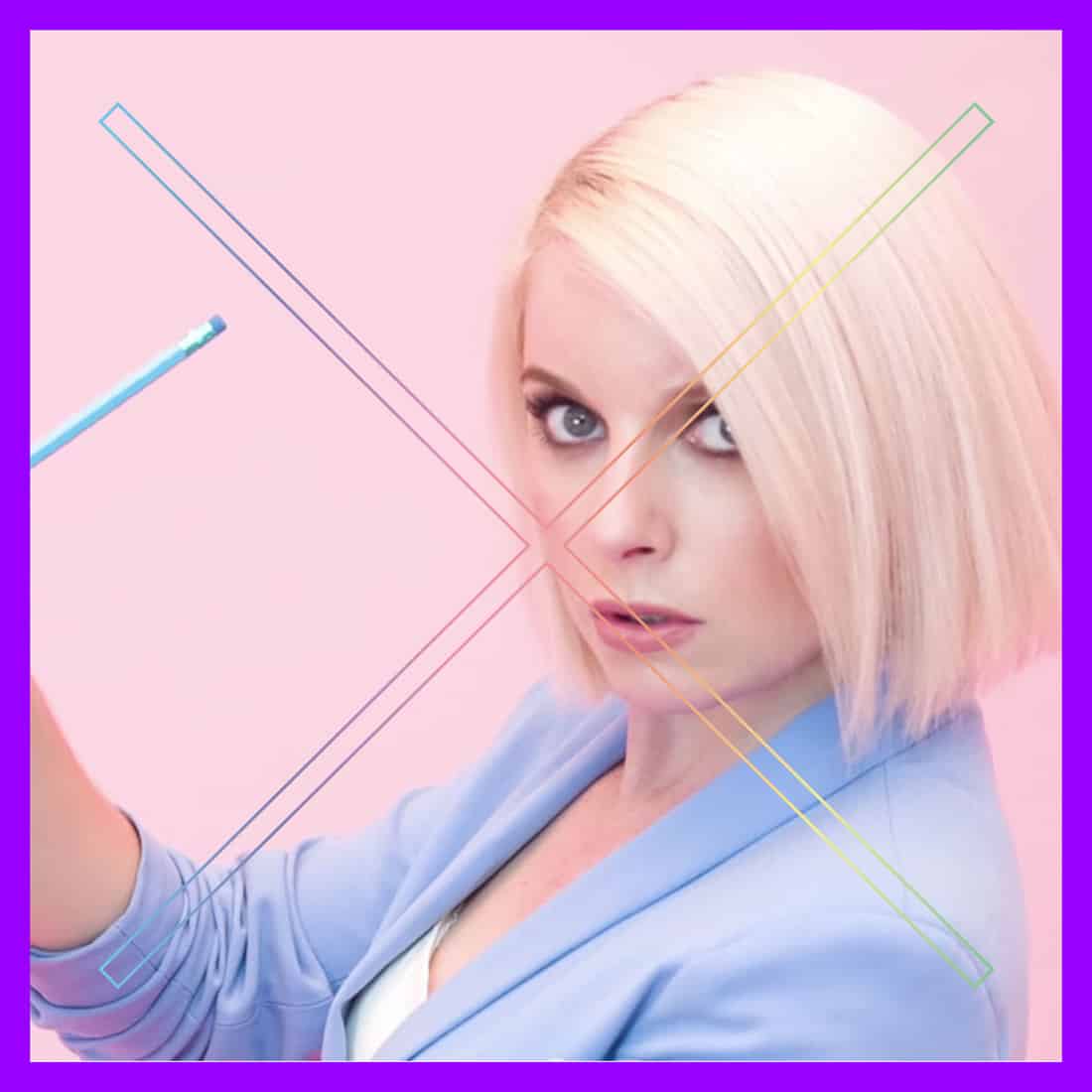 Little Boots (Victoria Hesaketh) released her third studio album, Working Girl, earlier this summer on her new record label, On Repeat Records. Hesketh retains her unique, dreamy electronic sound heard on her previous albums and EPs, but takes a different approach on lyrical topics, with the album acting partly as her own version of a feminist manifesto and personal biopic. The album often references “lean in” feminism in the workplace, mirroring some of Little Boots’ experiences working in a male-dominated music industry (which also lead to her opening her own label). ‘No Pressure’ is one of the lighter pop/house moments from Working Girl, all while tackling the topic of crippling self doubt.  Vicetone has taken the song and added some dramatic pianos, synths and handclaps for drama; it’s a perfect dance track to send off the summer properly.

THIS WEEKEND IN NYC: After a summer hiatus spending some time in Fire Island, the boys of Occupy The Disco return to the city to deliver more deep house, techno and late night disco tunes (many of which you hear here first on Towleroad) at the303 in SoHo, NYC. Come join us in our favorite dance den, where we’ll keep you moving all night long. No cover and no fuss – just great music and fun people all night.