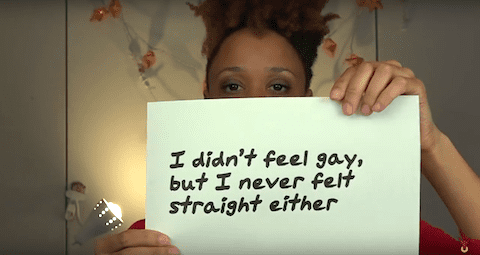 The bisexual visibility campaign #StillBisexual is celebrating Bisexual Visibility week with a daily video series documenting bisexual peoples’ stories and dealing with the frustration of people categorizing their sexuality based on who they’re dating, or in a relationship with at the moment reports shewired.com.

Many of the stories in the video series deal with finding love with someone regardless of their gender, understanding their own sexuality and dealing with some of the annoying questions that come with being bisexual. Watch the #StillBisexual stories of Kai, who clarifies that marrying a man didn’t make her straight, and Faith, who grew up in a Christian Pentecostal home and entered a relationship with a trans partner, and their experiences growing up bisexual, below: