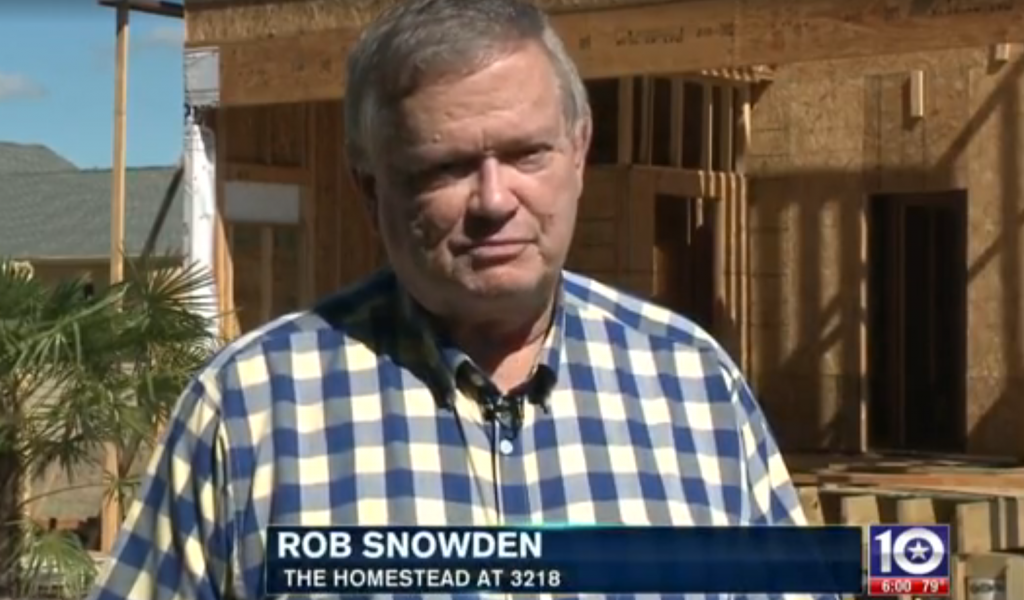 Plans for a clothing-optional retreat for gay and bisexual men are stirring controversy in ultraconservative Central Texas, less than 2 miles from President George W. Bush’s ranch in Crawford.

Rob Snowden and Mark Mattlage, a couple of 35 years, plan to open the retreat later this year on their farm in Prairie Chapel, not far from Waco.

The Homestead at 3218 will feature “a primitive campsite, outdoor pool, climate-controlled accommodation options and indoor/outdoor playground for gay/bisexual men,” according to the website. In addition to an exercise room, steam room and game room, the site invites people to “explore the dark play spaces in the tool shed or outside in the pig pen.”

“There’s nothing here that we’re doing I think that would be considered illegal,” Snowden told KWTX-TV. “There really is not place for gay and bisexual men to gather in a social setting. There’s just nothing around here.”

Customers at a restaurant in Crawford reacted harshly to the couple’s plans.

“Really, in Texas? In my mind, it’s the last place that a ranch like that would actually show up,” one man told KWTX.

“Nothing surprises me,” a third man told the station.

Snowden responded to the locals’ concerns.