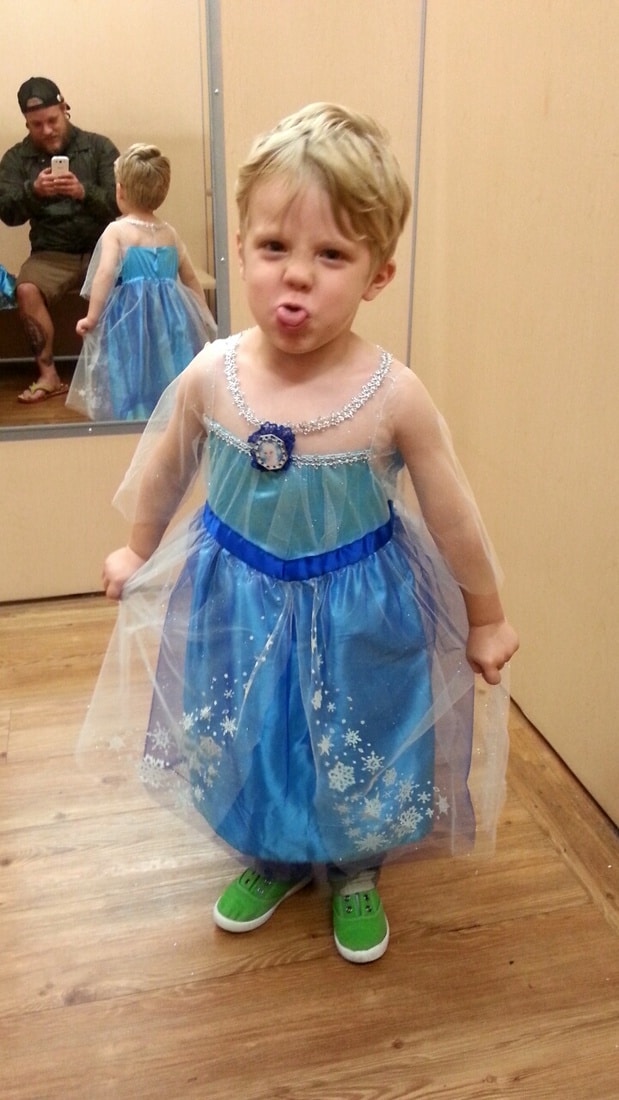 Paul Hanson of Virginia and his son Caiden are going viral.

The elder Hanson posted a picture of son Caiden on Facebook Sunday dressed as Disney Princess Elsa from Frozen. Paul explained that Caiden wanted to be a princess this year for Halloween and that decision was just fine with him. He even vowed to join his son in donning a dress for All Hallow’s Eve as Elsa’s sister Anna.

Wrote Hanson, “Anyone that knows us, knows we generally let Caiden make his own choices, to an extent. Well, he has decided on a Halloween costume. He wants to be Elsa. He also wants me to be Anna. Game on.”

Well said, Mr. Hanson. We look forward to seeing you and your son celebrate Halloween as Anna and Elsa.

Check out a few more pics of the adorable father and son, below: 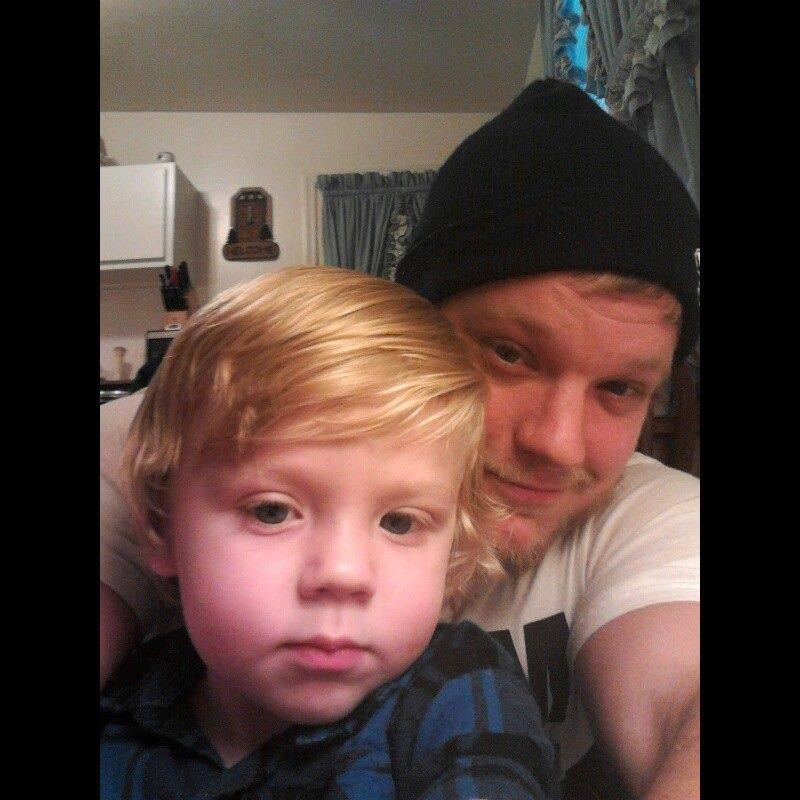 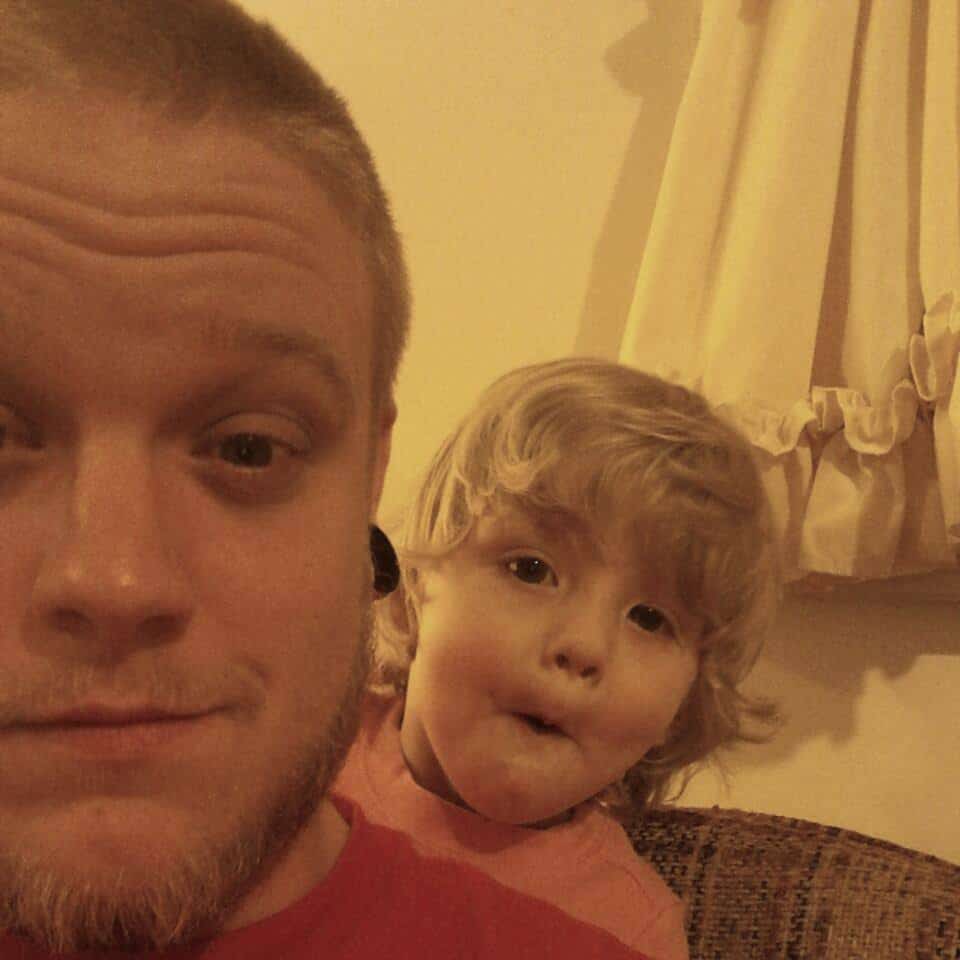 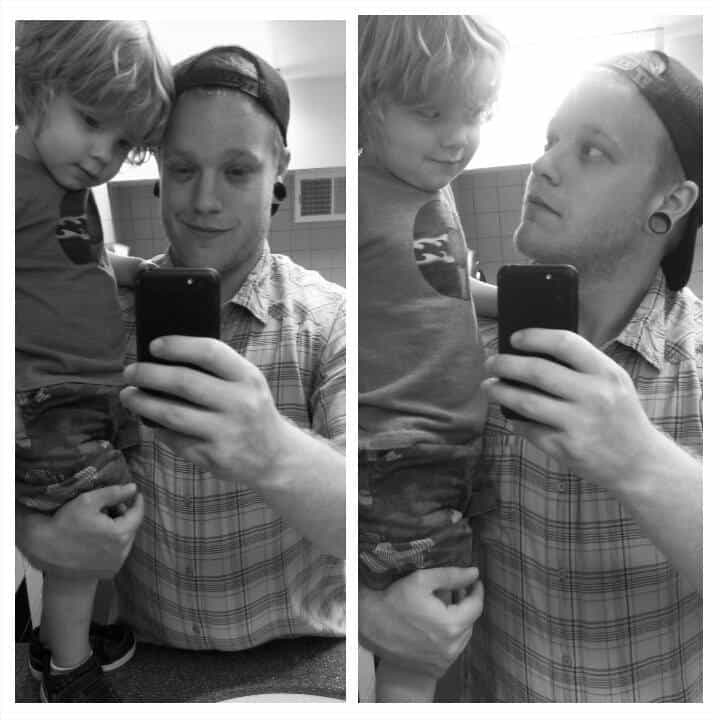