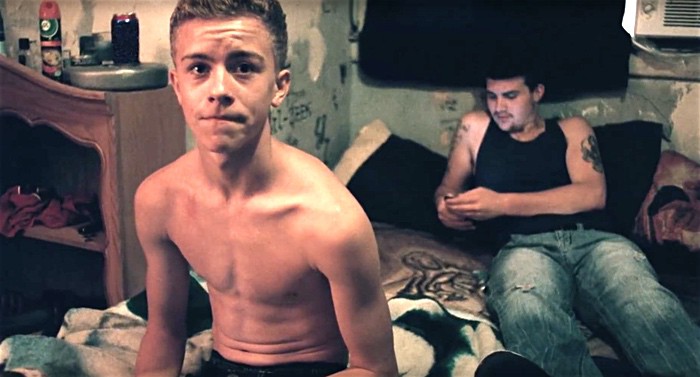 The Diplo and Skrillex collaboration Jack Ü this week released “To Ü”, their latest track, accompanied by a video featuring a diverse group of real-life young couples in love, shot in and around Detroit.

The clip, was directed by AG Rojas, spoke about it on Jack Ü’s website:

Diplo sent out a tweet casting the project last August:

looking for young couples in Detroit for Jack Ü video next week. gay/straight/trans/whatever you're into, get at us: jackucasting@gmail.com

Electronic music duo AlunaGeorge is featured on the track. Said Aluna of the clip:

“A great concept has that nucleus that means something, same as a song that connects. When I saw the beauty of people just being people in what AG was planning I got so excited, that’s what I needed, to tell the story of To ü. I don’t really care if anyone else feels it, but I know they will if their heart beats still.”