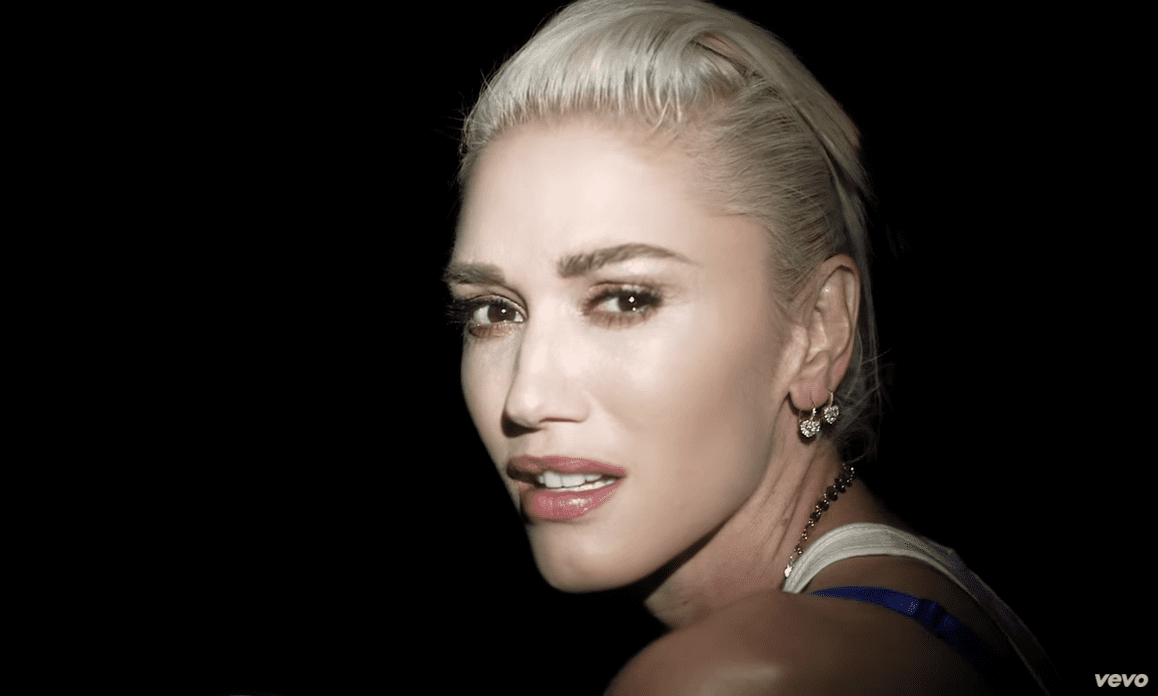 In the new music video for her track “Used To Love You”, we get an aching glimpse at what many speculate is the singer’s heartbreak over her divorce from Gavin Rossdale.

The minimalist video shows Stefani in close-up the entire time (no, Tom Hooper did not direct this) as Stefani listens to her own song and lets the lyrics sink in.

Stefani first debuted the J.R. Rotem-produced track Saturday night at her New York concert. The song, Stefani’s first since announcing her divorce from Gavin Rossdale after 13 years of marriage, seems inspired by the split, as Stefani sings on the chorus, “I don’t know why I cry / But I think it’s cause I remember for the first time / Since I hated you / That I used to love you.”

Stefani scrapped an entire album, what would have been her third, after her divorce from Rossdale. She told EW that the album “didn’t feel right” at that point. Since then, a new album began forming:

The video for “Used To Love You” was directed by longtime collaborator Sophie Muller who also directed the video for No Doubt’s “Don’t Speak.”

Previous Post: « Gay Guy Who Tried on Sexy Halloween Costumes for Mom Has A Message for All the Haters: WATCH
Next Post: Polish Bishop Defrocks Gay Priest Fired by the Vatican After Coming Out: VIDEO »