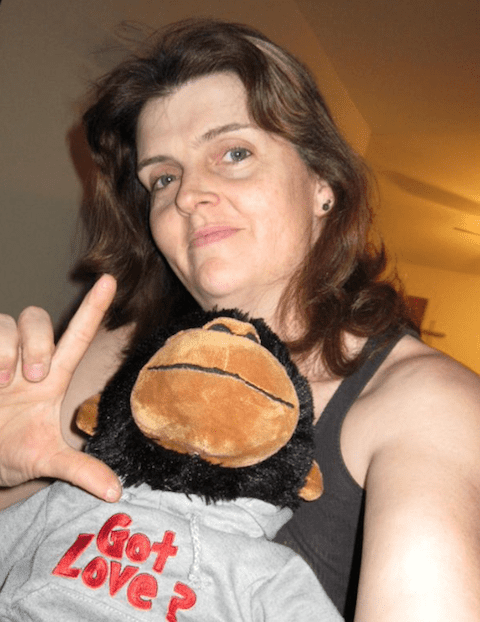 Hobby Lobby may have won its Supreme Court case on providing contraception to female employees, but the company was just defeated in court by one of its transgender employees who argued she was discriminated against while working for the craft giant.

“Respondent contends that being anatomically correct makes a female however, absence of male genitalia does not make a female, as that could occur by illness or injury.

“Nothing in the Act makes any surgical procedure a prerequisite for its protection of sexual related identity. Therefore, Respondent’s unilateral surgical requirement is untenable.”

However, Borah’s order is a recommended ruling and requires the Illinois Human Rights Commission to affirm it in order for it to become official. Despite a step in the right direction, Sommerville’s work situation has not improved:

“It’s humiliating. I have had to restructure my life to watch how much I drink and eat before going to work in an effort to try to avoid using the restroom as much as possible but my fibromyalgia is aggravated with dehydration which just compounds the problem at work.”

Although Hobby Lobby created a gender-neutral bathroom for Sommerville, Judge Borah stated that it “segregates only her because of her gender identity, and perpetuates different treatment, contrary to the Act.” Sommerville continues to work for Hobby Lobby stating she truly enjoys her job and that quitting only serves to empower Hobby Lobby in further persecuting its transgender employees. Judge Borah’s ruling indicates that the state of Illinois is generally heading in the right direction for LGBT rights as Republican Gov. Bruce Rauner signed a bill into law in August that bans the dangerous practice of conversion therapy on LGBT youth.

Previous Post: « Beau and Joe: Why This Week’s Attack on Joe Biden Was Below The Belt
Next Post: Do Male Escorts Make the Best Anniversary Presents? ‘Coffee House Chronicles’ Finds Out: WATCH »