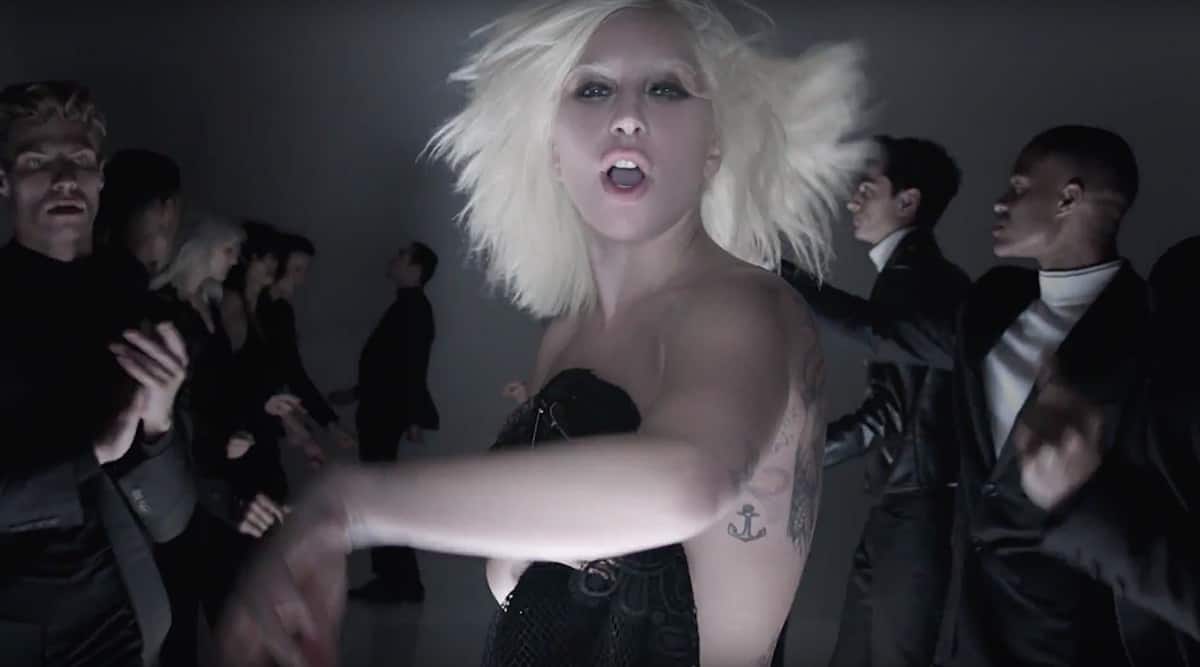 And Nile Rodgers approves of the new version: