> Democrats on Benghazi committee may resign after Hillary’s testimony Thursday. 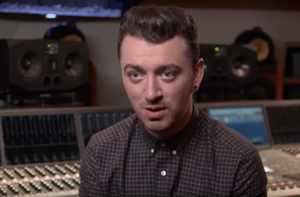 > Behind the scenes of Sam Smith’s Bond ballad, “Writing’s On The Wall.”

> Maroon 5 in talks to perform at Super Bowl Halftime Show.

> Google hopes you’ll pay for an ad-free version of YouTube. 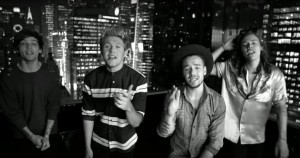 > The boys of One Direction debut black and white music video for song “Perfect”, reportedly written about Taylor Swift.

> New study examines the disparity between men who say they want to date a woman smarter than they are but don’t want to meet such a woman when given the opportunity. 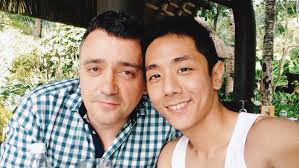 > The problem with being gay in South Korea.