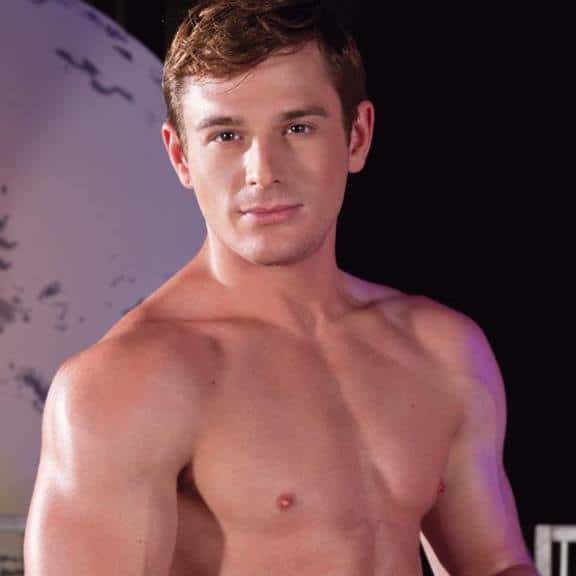 Writing on Facebook, Corrigan (né Sean Paul Lockhart) posted the below photo and said that he didn’t want to help tell “someone else’s presentation of events” that he lived: 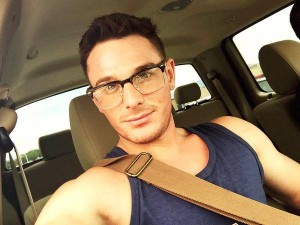 The internet has been a buzz regarding some recent news that a movie is being filmed right now in New York State chronicling the Bryan Kocis murder and the early days of my adult career.

I was originally approached to be a part of the film as a consultant and the cast. I was asked to play a small part in the film and declined the role.

Ultimately, I chose to move forward with my own plans to finally release my book in place of taking part in someone elses presentation of events that I personally lived as a young adult.

It’s going to be an exciting coming year! The book is nearly finished and is now going through edits and rewrites. Even with the time that has passed, the memories are still very real and raw for me. I look forward to finally telling my story, beginning middle and end, with an earnest stroke.

Thanks for being so patient, everyone!

Corrigan also posted on Twitter saying he has “no interest” in playing himself in “any movie” and that the reason why he declined to be involved in any way with the film will become apparent “when you see the film.”

I have no interest in playing myself in any movie. I'm myself everyday 🙂 @mykeeabelo

I declined all offers/requests to be a part of their movie. You'll see why when you see the film. @crackstuffers @AttitudeMag

I was 17-21 in the years the screenplay spans. I looked much younger. He doesn't embody Brian's preference for not legal boys @NathanJ

Halfway thru the civil suit with #CobraKiller owner Bryan Kocis I was prevented from speaking any further details regarding underage work.

What almost no one knows, because of that lawsuit: I was not allowed to tell the WHOLE truth about the underage work for Bryan #KingCobra

Bryan Kocis knew full well how old I was before I did any paid video shoots for him. The whole story is in #Incorrigible #KingCobra

Kocis will reportedly be played by Christian Slater. James Franco, Molly Ringwald, and Keegan Allen will also appear in the film.