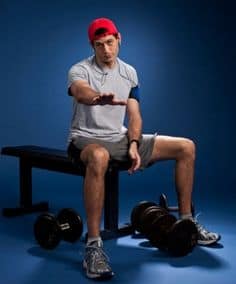 MR. SPEAKER: Paul Ryan elected Speaker of the House. Here’s a look at his less-than-friendly record on LGBT issues.

SCIENTOLOGY: More details about what to expect from Leah Remini’s 20/20 interview tomorrow night.

MEN: There are infinite reasons to love Tom Hardy.

MOVIES: HBO to do the first ever “midnight streaming” of The Rocky Horror Picture Show on Halloween to celebrate the cult classic’s 40th anniversary. 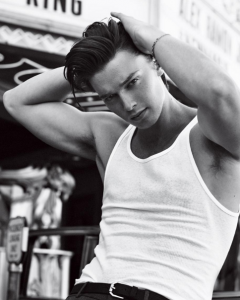 STUDENT LOANS: An ugly provision in the budget deal that will allow student loan debt collector to bombard borrowers via auto-dialers: “And lest you imagine this is just the work of outgoing Speaker John Boehner, who has close ties to debt collections industry lobbyists, or his pro-corporate, consent-hostile party, President Obama is fully on board, too.”

JEB!: Noted statistician Nate Silver doesn’t like Bush’s odds: “There are plenty of times when the conventional wisdom is right. This is probably one of those times.”

DEMOCRATS: Rachel Maddow to host second Democratic , er, forum: “The First in the South Democratic Candidates Forum,” sponsored by the South Carolina Democratic Party, is not to be confused with the second of six sanctioned debates by the Democratic National Committee. Maddow will speak to the candidates separately on a variety of topics including the economy, policing in America, the state of the Democratic Party at the event set to air on MSNBC at 8 p.m. ET next Friday.” 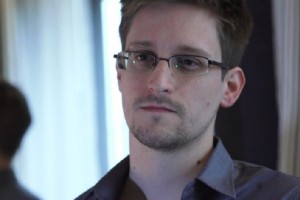 SNOWDEN: EU urges nations to grant asylum to Edward Snowden: “On Twitter, Snowden called Thursday’s vote in Brussels, which urged European Union members to drop any criminal charges against him, as a ‘game-changer.’ He added, ‘This is not a blow against the U.S. Government, but an open hand extended by friends. It is a chance to move forward.'”

VETERANS: Dedication of memorial in honor of gay rights icon Frank Kameny set for Veterans Day: “The U.S. Department of Veterans Affairs gave final approval of the memorial marker headstone for Kameny earlier this month and was expected to deliver the stone to Congressional Cemetery the first week of November. The event marks the end of four years of disagreements and lawsuits over Kameny’s estate, his remains and how to honor the gay pioneer.”

HALLOWEEN: Chris Colfer gets his Halloween on.

Guess what we are! 🎃 pic.twitter.com/uqGiHt38SM