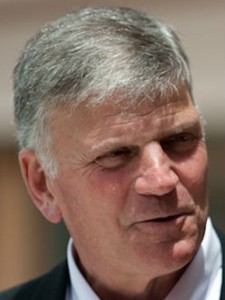 > Nick Carter will make you feel that Backstreet’s back alright on DWTS.

> San Francisco is changing the face of HIV/AIDS treatment.

> Nevada lawmakers discuss transgender bathroom use after trans student in Las Vegas denied use of male-designated facilities at his high school. 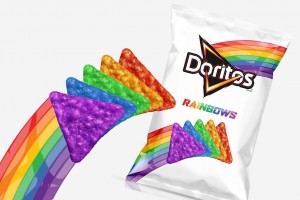 > A look at why Mike Huckabee continues his fight with Frito-Lay over those gay Doritos.

> Pfizer raised prices on 133 drugs in the past year–as did other big pharma companies. 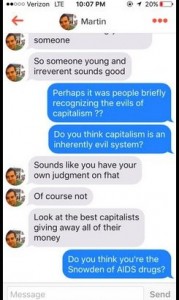 > POLITICO: VP Joe Biden was the one who leaked word of his dying son’s wish that he run for President.

> Inside the world of gay board gaming groups.

> Has Bernie Sanders supported gay marriage for as long as he says?

> A woman matched with infamous AIDS-medicine price gouger Martin Shkreli on Tinder and grilled him.