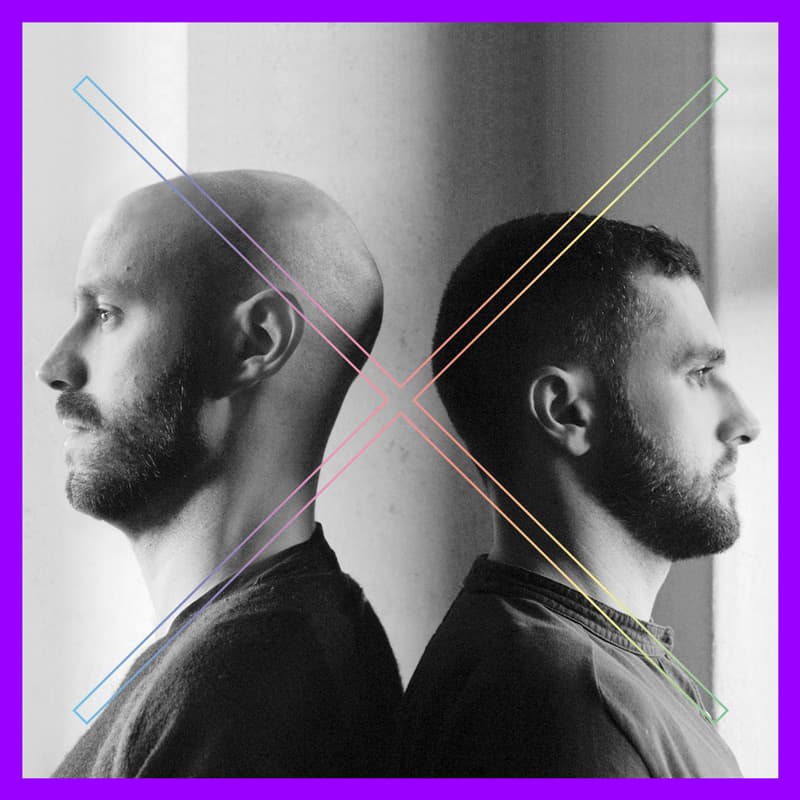 During the ’70s and in early years of the ’80s, while both gay and straight audiences got down across the globe and mainstream disco music reached its peak in nightclubs, other worlds were also being unveiled – literally. For the first time in history, humanity laid eyes on real photographs of Jupiter, Saturn and their moons. Frozen water was discovered in Mars, a Soviet probe landed on Venus, and the Space Shuttle program began. As disco music and space exploration evolved, it was natural that both worlds would eventually collide. Artists such as Giorgio Moroder, Patrick Cowley, Cerrone, Space and Boney M drew influence from futuristic sounds to create legendary dance hits that would change music forever, notably Donna Summer‘s now iconic ‘I Feel Love.’ The Saint nightclub opened in New York City featuring its infamous 38-feet-high dome and planetarium projector, luring massive gay crowds into dancing marathons under images of stars and galaxies and fueled by hi-NRG and futuristic disco.

The year now is 2015, and space exploration is more exciting than ever: Voyager 1 is the first man-made object to leave the Solar System, Pluto was photographed for the first time, flowing water is confirmed on Mars, we landed a probe on a comet. And dance music follows as it did before, with the so called space disco genre being once again en vogue.

Discodromo – the Italian-born, Berlin-based duo formed by Giacomo Garavelloni and Giovanni Turco – is well known in the German capital’s gay scene through their successful Cocktail d’Amore parties/record label (created alongside Berghain’s Boris), which usually go on with as many as 36-hours of non-stop house music and techno. As producers, they are famous for house and techno releases with a space disco twist. Their latest original production, ‘A Come Andromeda,’ still doesn’t have an official release date but can already be appreciated in its entire futuristic glory.