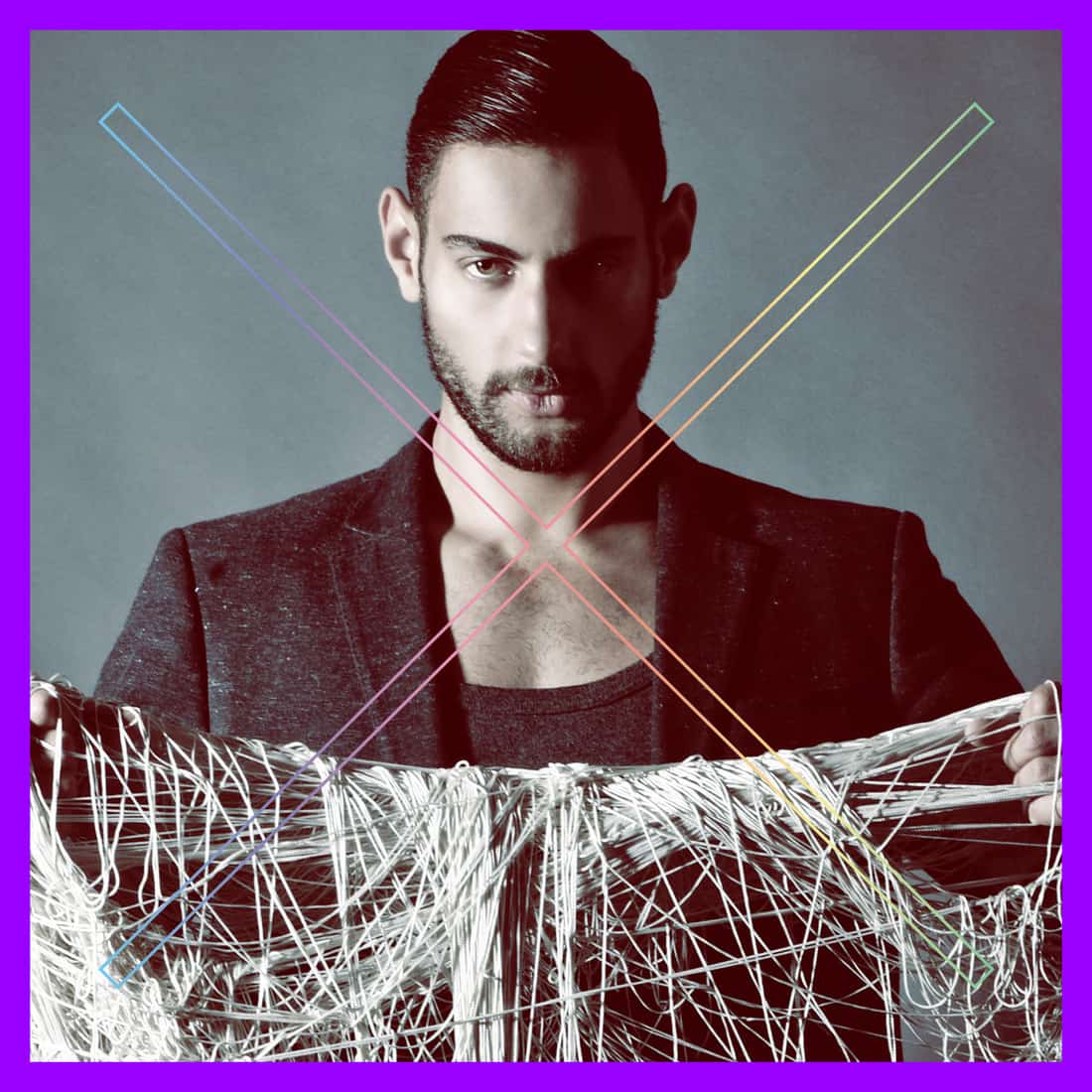 Berlin’s Tom Peters wears many hats: he’s a DJ, a producer, and a fashion designer all at the same time. The gay musician is a force to be reckoned with on the house and techno scene, having released tracks on labels like Kompakt and Get Physical. His fashion label, Tom Peters World is known for its bold, in-your-face slogans on life and love. On his latest release, ‘Hand in Hand,’ Peters serves up an intimate deep house track with a sexy melodic groove, enhanced by Peters’ unique sense of big city melancholy. 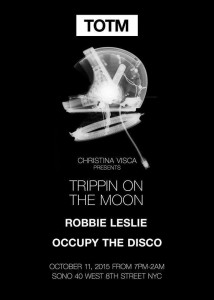 This week’s post was written and curated by Ru Bhatt Check out more of his music picks on his podcast, The Ru-Mix and on Made In Brazil.

OCCUPY THE DISCO (OXD) is a gay, New York City-based DJ collective who got their start curating alternative night life and music events for the gay community. The OXD Mirror serves to showcase house, disco and techno tunes that are definitely off-the-beaten-path but rightfully deserve the attention of the gay ear.