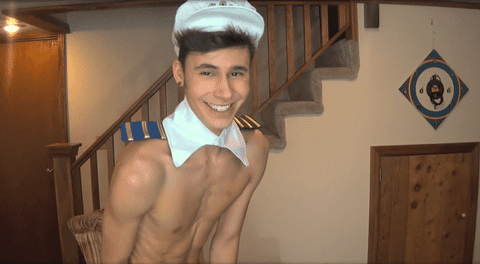 As Halloween fast approaches, many of you are no doubt wondering what you will dress up as for All Hallow’s Eve.

Well, in theory at least.

From mom snapping pics of her son to send to her friends. 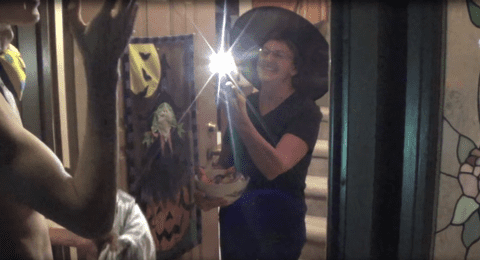 To Merridew warning mom before showing off one his more risqué ensembles. 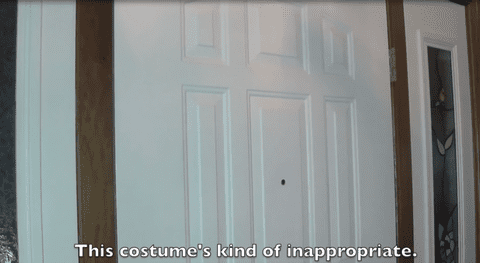 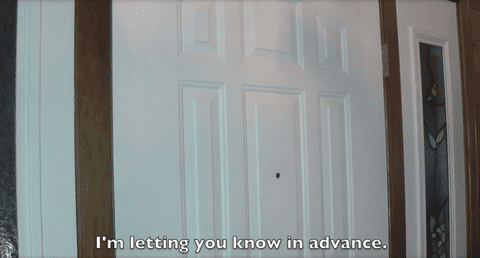 You can’t help but smile. 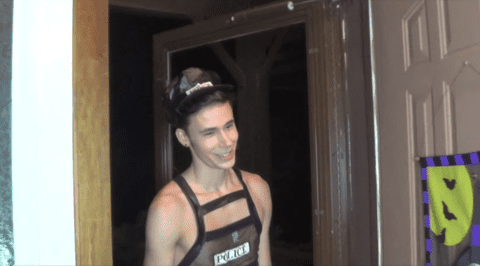 Watch for yourself below: