France is set to lift a ban on gay men donating blood, but the new rules will still come with restrictions, AFP reports: 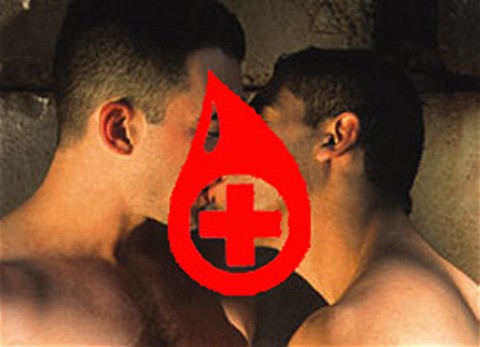 “Giving blood is an act of generosity, of civic responsibility, and the donor’s sexual orientation cannot be a condition,” minister Marisol Touraine announced in Paris.

“While respecting patient safety, today we are lifting a taboo,” she said.

Touraine said the lifting of the ban, promised by François Hollande in his presidential campaign, will happen piecemeal, starting next year. At first, donation will be open to gay men who had not been sexually active for the preceding 12 months, she specified. Gay rights groups SOS homophobie welcomed the decision on Wednesday, but said that equality was still a long way off.

Since the ’80s, gay men in France have been completely banned from giving blood.

The Netherlands lifted a similar ban in October, with similar new rules. It too, was criticized as being “unnecessarily discriminatory.”